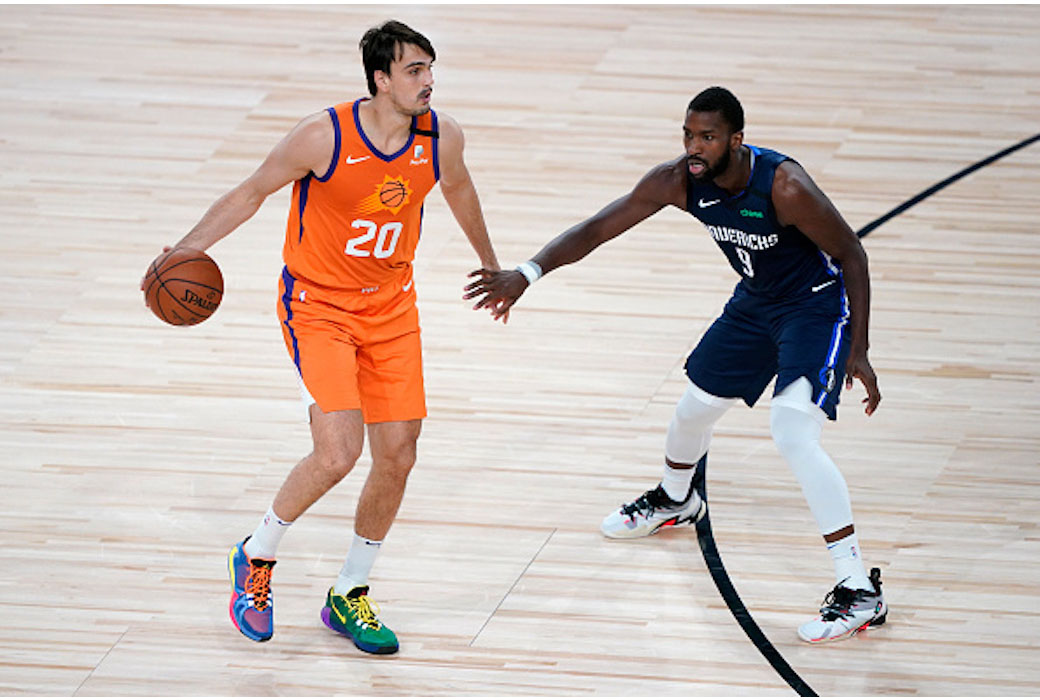 Free agent Dario Saric is suiting up for the Phoenix Suns again this season. ESPN’s Adrian Wojnarowki reports that Saric will sign a three-year, $27 million deal to return to the team.

After dealing with numerous injuries while playing on the Timberwolves, Saric was a part of a draft-day trade to the Suns in 2019, and has since then solidified himself as a solid sixth man coming off the bench. The 26-year old power forward averaged 10.7 points, 6.2 rebounds and 1.9 assists per game during the 2019-20 season, shooting 35.7 percent from deep. While in the bubble, he averaged 14.7 points and 7.7 rebounds per game.

The Suns have had quite the offseason for far. They are in the midst of finalizing a traded for Chris Paul, recently landed Jae Crowder, and as of yesterday, signed a three-year deal with Jevon Carter. The Suns also selected former Maryland big man Jalen Smith as the 10th pick in the 2020 NBA Draft.