Dennis Rodman to Enter Hall of Fame Via Helicopter 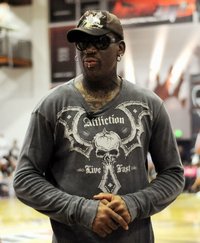 Earlier this week, there was a bit of a letdown when we learned that Dennis Rodman would be on his best behavior during his Hall of Fame ceremony. But fear not, the event will not be a bore.

It will be featuring Dennis Rodman after all, as the headliner no less.

The eccentric Hall of Famer tells the Miami Herald that he will arrive at the induction ceremony by helicopter, with acrobats doing some kind of performance. Of course he will:

Dennis Rodman told us Tuesday he will arrive at his Basketball Hall of Fame induction Friday by helicopter. He wanted to enter the Hall on a colorful float, “but they wouldn’t let me block off the street” in Springfield, Mass.

He said he will hire acrobats to perform and “a couple of my outfits will be ‘out there.’ Whatever might be too zany is not too zany.” His marketing agent, Floyd Ragland, said Rodman is spending $60,000 to fly in Penny Marshall, Howard Stern and other friends. Phil Jackson is Rodman’s presenter.

Amazingly, the Hall of Fame folks seem to be embracing Rodman’s wild side; following the event, they will reportedly put the “gaudy” outfit Dennis plans to wear tomorrow night on display.

No word yet if the helicopter and acrobats will also be inducted. 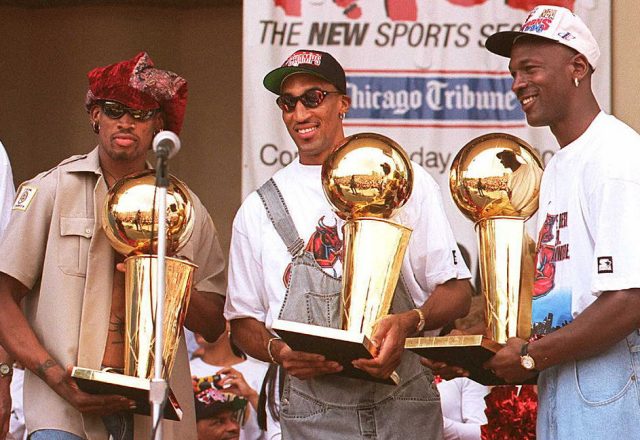 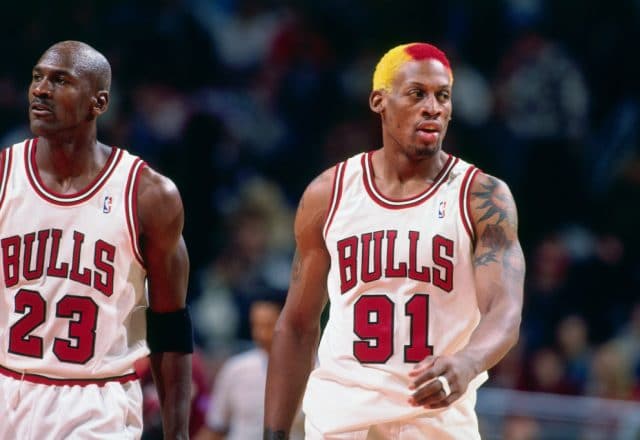 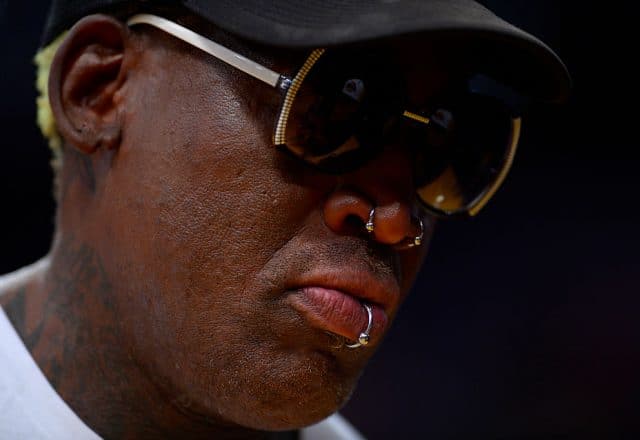 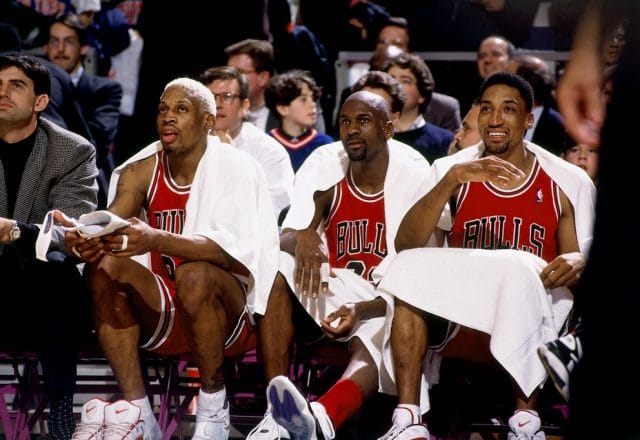 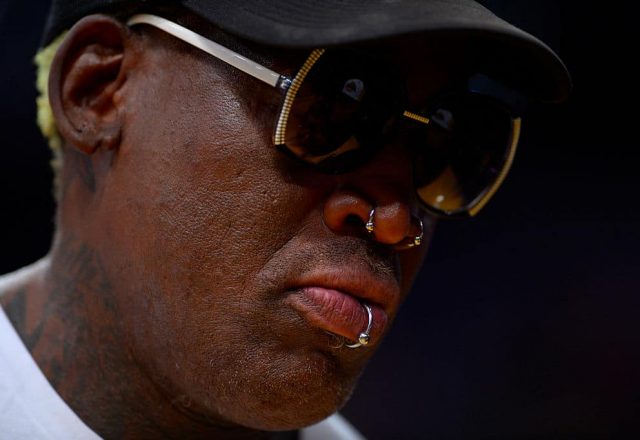 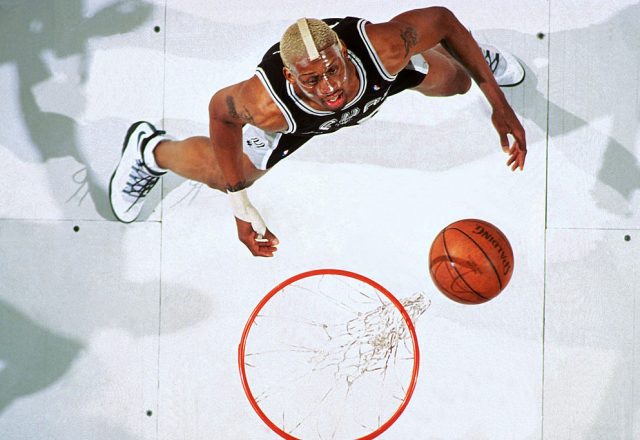