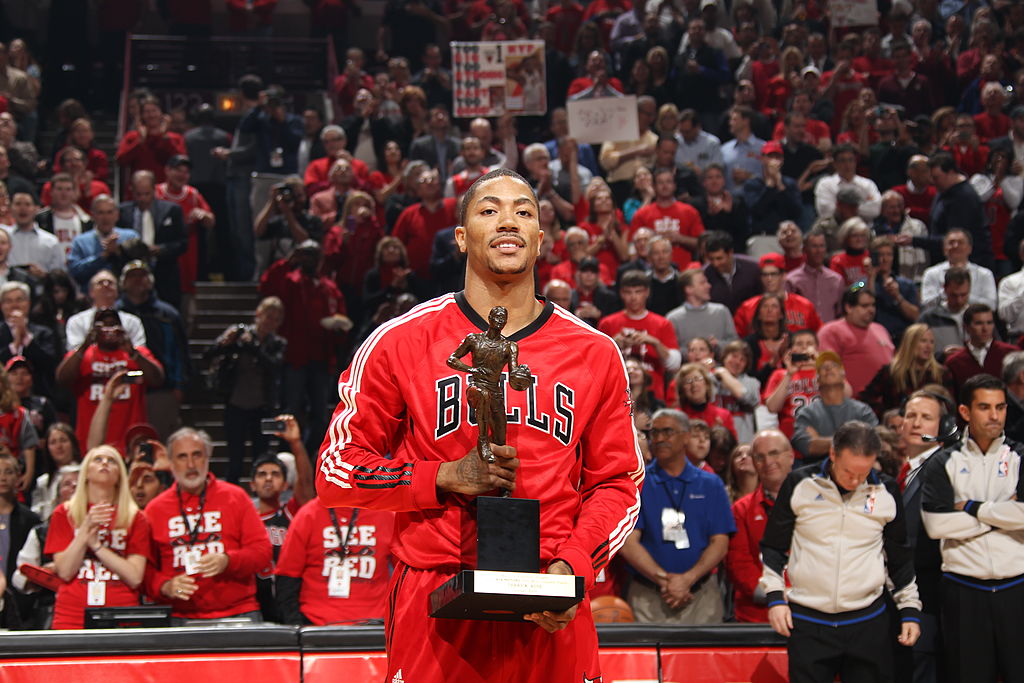 A candid and reflective Derrick Rose says the relationship with his hometown of Chicago is now “repaired.”

Rose, who was dealt by the Bulls to the New York Knicks in 2016, initially felt the franchise had “turned its back” on him.

The 31-year-old former MVP also opened up about his difficult childhood during a conversation about mental health wellness in the city, with a focus on black and brown communities.

“When I was younger, we used to have a lot of things that used to happen in my house and on my block to where I kind of got PTSD (post-traumatic stress disorder) in a way. I’ll be downstairs in the basement doing something and I’d hear somebody playing upstairs and I’d run up there thinking somebody was bursting in our house about to attack my cousin … this girl,” Rose described. “She used to beat up everybody in the neighborhood, like she would beat up somebody and I would think they were coming back for revenge. So any little bumps or sounds in the house, I’m scared, or at night I would hear something and get scared because I was thinking that these people came back.”

Despite dropping out of Saturday’s skills challenge due to an adductor strain, Rose still wanted to connect with Chicago as it hosts its first All-Star event since 1988, and he hosted a signing for his book “I’ll Show You” with Bulls reporter Sam Smith.

“When your vibrations are low, you hear everything, you seek everything, and me seeking or hearing everything. That was just me being attracted to how I was feeling at the time, and that’s negative, so when I changed my vibrations and matured as a person and as a man, that’s when I started to grow and develop who I was as a person and individual and change my character.”

Related ‘I’m Not Going to Be the Last Derrick Rose’