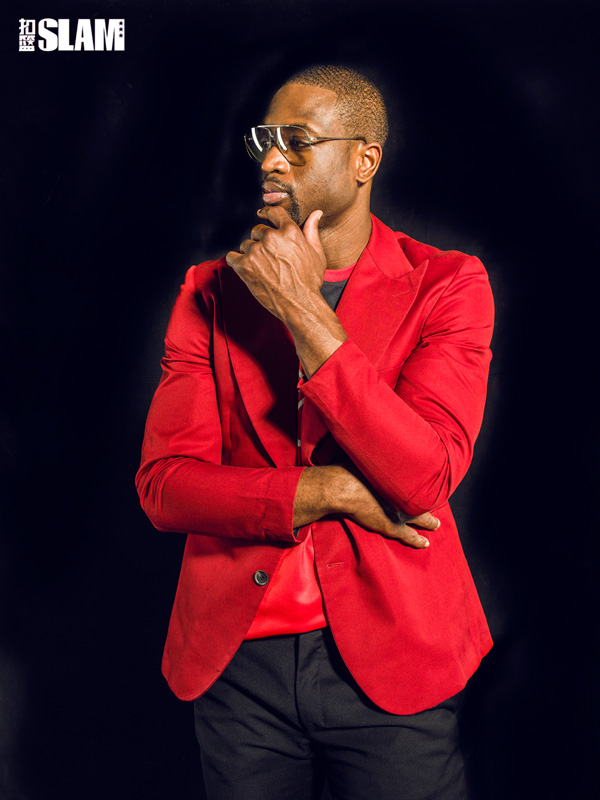 Everything had to be perfect.

Dwyane Wade’s red blazer had to match his new fiery-red shoes. It had to be left unbuttoned, to show off just enough of the red and black t-shirt he wore inside. The frame of his sunglasses had to match the colors of his suit. The background had to merge with everything together, and the intensely bright lights that shone on him at the photo shoot in Shanghai had to amplify the superstar that shone brighter than all of them.

He sat down for a different shot, taking a seat that would signify his throne. And he took the look of a man who had reached the top of the scale with fiery competitiveness, and yet, exuded the calm of a philosopher-king, of a man at complete ease, or at peace, with his success.

He folded his palm and pinky finger in to throw up his index, middle, and ring fingers up. The number three. On his throne, one of the Kings of the NBA had just won his third Championship, and now, here he was celebrating the magic number.