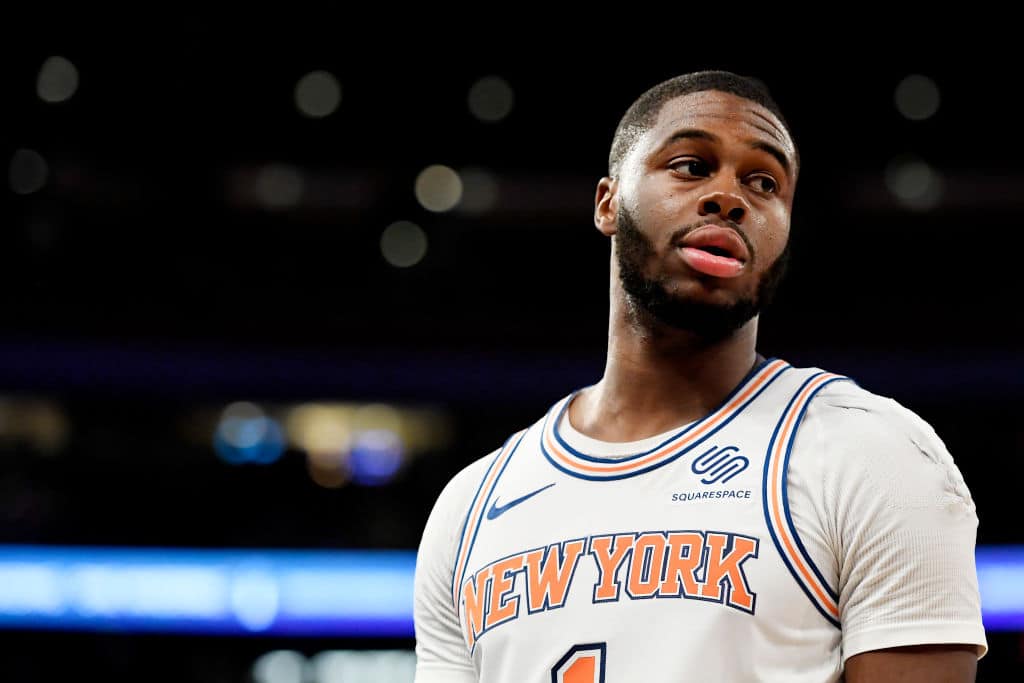 The Utah Jazz have agreed to a one-year deal with Emmanuel Mudiay, Adrian Wojnarowski of ESPN reports. The 23-year-old has spent the past four seasons with the Knicks.

Mudiay will join a Jazz team that’s fast becoming one of the low-key deepest teams in the Western Conference. Mudiay will serve as a backup to incoming Jazz guard Mike Conley Jr.

The Jazz will add Mudiay fresh off of a career year. Although Mudiay posted 14.8 points per game in 2018-19, the Knicks had little choice but to opt against extending him a qualifying offer given their pursuit of cap space.

He’ll now get a fresh start on a Western Conference squad that could look competitive in the postseason.