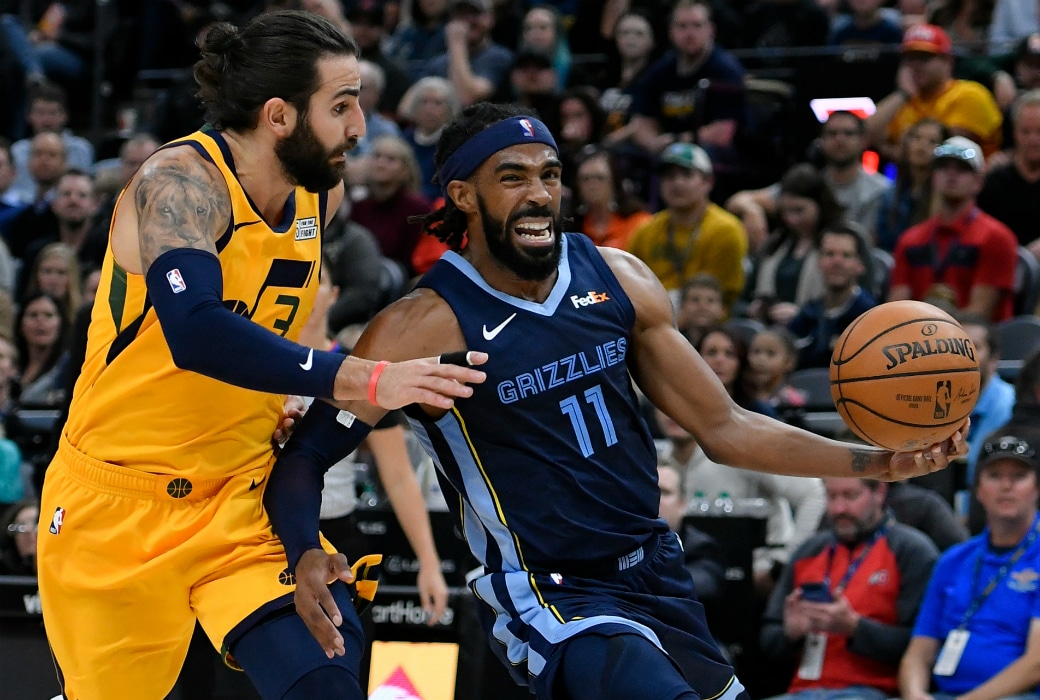 Utah has had exploratory discussions with Memphis on a potential swap headlined by Mike Conley and Ricky Rubio in advance of next week's trade deadline, according to league sources.

After a promising start to the season, the Grizzlies have fallen off a cliff, currently sitting at 14th place in the Western Conference with a depressing 20-32 record. Due to their steep downfall, the Grizz have been listening to tradeoffs for their franchise cornerstones in Conley and his running mate Marc Gasol, reported ESPN’s Adrian Wojnarowski.

The Jazz, on the other hand, have been on a tear recently and would like to upgrade their point guard situation to secure a playoff spot.

Rubio has had a modest season, averaging 12.8 points, 6.1 assists and 1.3 steals, but his persistent shooting struggles have failed to disappear, with the Spaniard shooting only 40.2 percent from the field.

Conley, though, is in the midst of a resurgent campaign after appearing in a mere 12 games last season due to a left heel injury. The 12-year veteran has averaged 20.2 points, 6.3 assists and 1.4 steals.