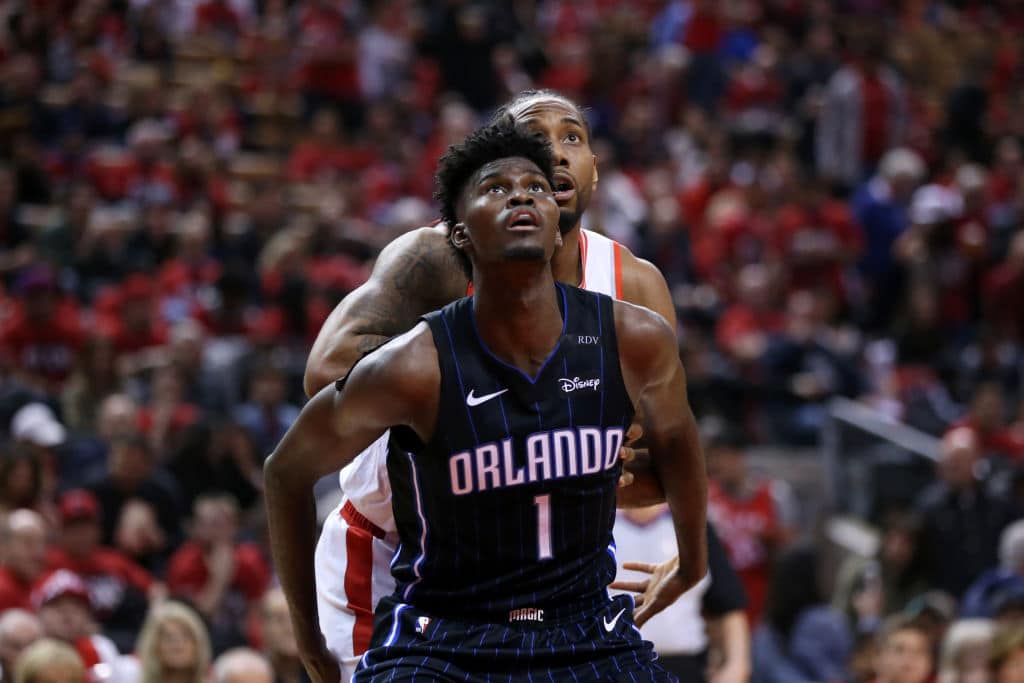 The Orlando Magic have picked up the fourth-year team option on Jonathan Isaac’s rookie contract, the team revealed in a press release. The 22-year-old will earn $7.4 million over the course of the 2020-21 season.

NBA teams have until October 31 to exercise rookie scale team options for the following season but Isaac’s future with the franchise has never been in doubt. In 75 games for the team last season Isaac averaged 7.6 points and 5.5 rebounds per contest but those number rose in the back half of the season.

The Magic have a promising young core coupled with solid veteran players and the Isaac – Aaron Gordon forward pairing is as good of an example of that.