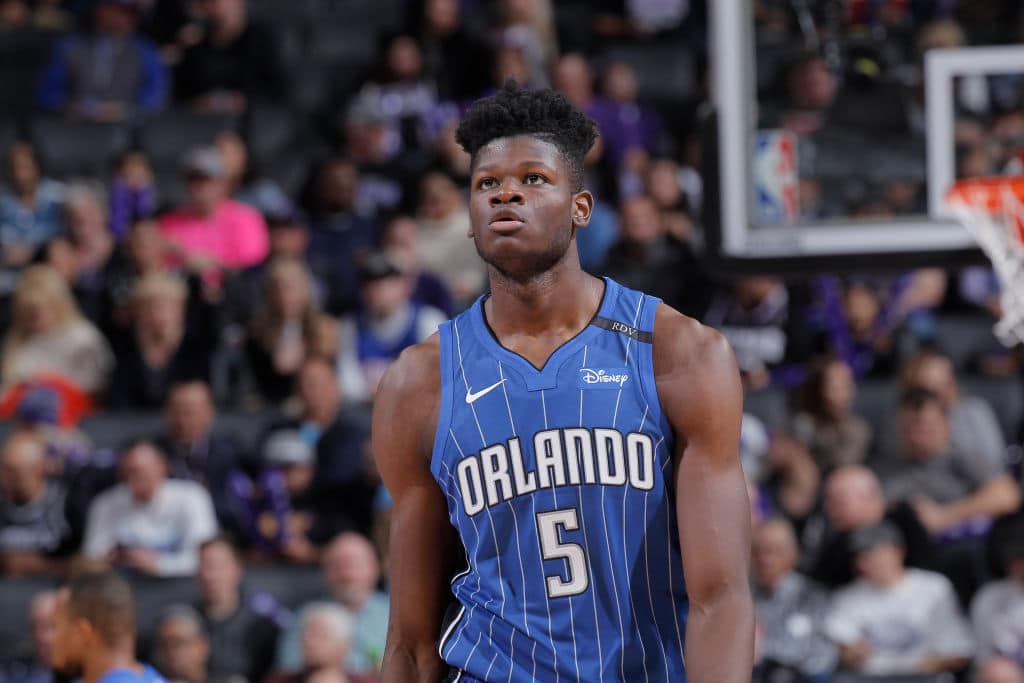 The Orlando Magic have exercised their third-year option on center Mo Bamba, the team announced Monday in a press release.

Bamba, 21, was Orlando’s first-round pick (sixth overall) in the 2018 NBA Draft. The New York product only suited in 47 games for the Magic last season as a fractured tibia sidelined him for most of the second half.

While he was active, Bamba showed potential on both sides of the ball, averaging 6.2 points per game, 5.0 rebounds per game and swatted away 1.4 shot attempts per contest. Bamba’s cap hit for the 2020/21 season is $5,969,040, giving the Magic the opportunity to keep a promising player for a reasonable rate.

After re-signing center Nikola Vucevic earlier this offseason, the Magic kept the All-Star in Orlando long-term. Given this, it’s unlikely that Bamba sees significant time as a starter and will likely be eased into action after the injury last season.