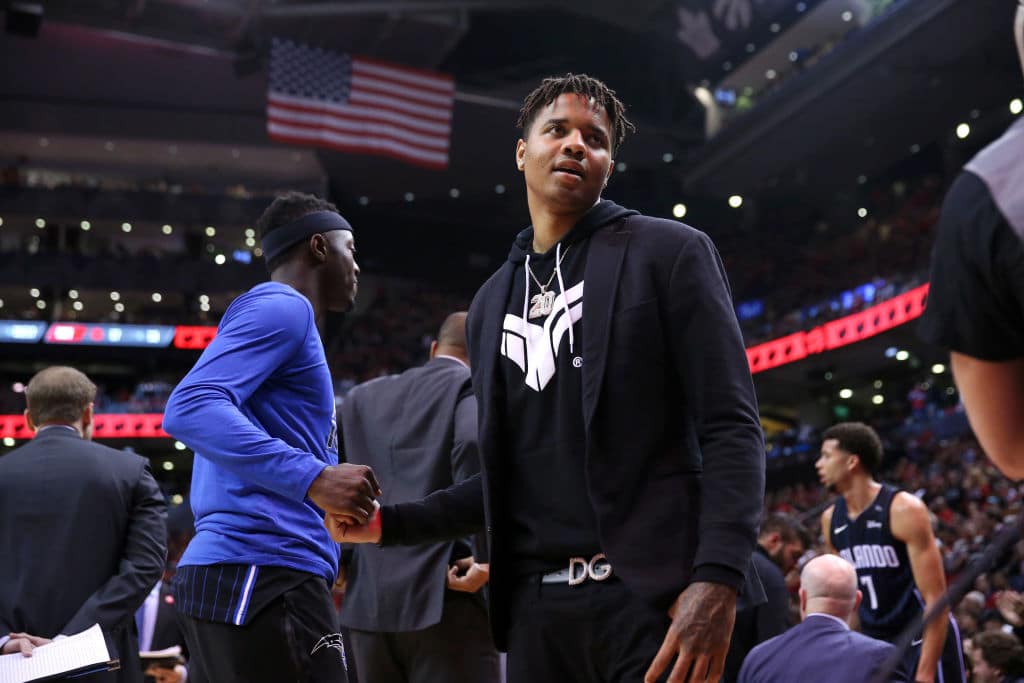 The Orlando Magic have committed to Markelle Fultz’s $12.3 million fourth-year option, the team has announced in a press release. Fultz was acquired by the team at the trade deadline this season but has yet to take the court since arriving.

While no official time table has been set for Fultz’s return to action, Orlando fans are right to be intrigued by the former No. 1 overall pick. Fultz struggled with thoracic outlet syndrome throughout his first two seasons in the league and has played less than 40 games total.

While mysterious gym footage of a much improved jumpshot has surfaced this summer, it’s hard to imagine that Fultz will be able to pick up exactly where he left off during the one sensational NCAA season he enjoyed at Washington before his selection as the top pick in the 2017 NBA Draft.

The then-20-year-old was shipped out of Philadelphia last February, an understandable move for a Sixers team with short-term contention goals and financial constraints to consider.