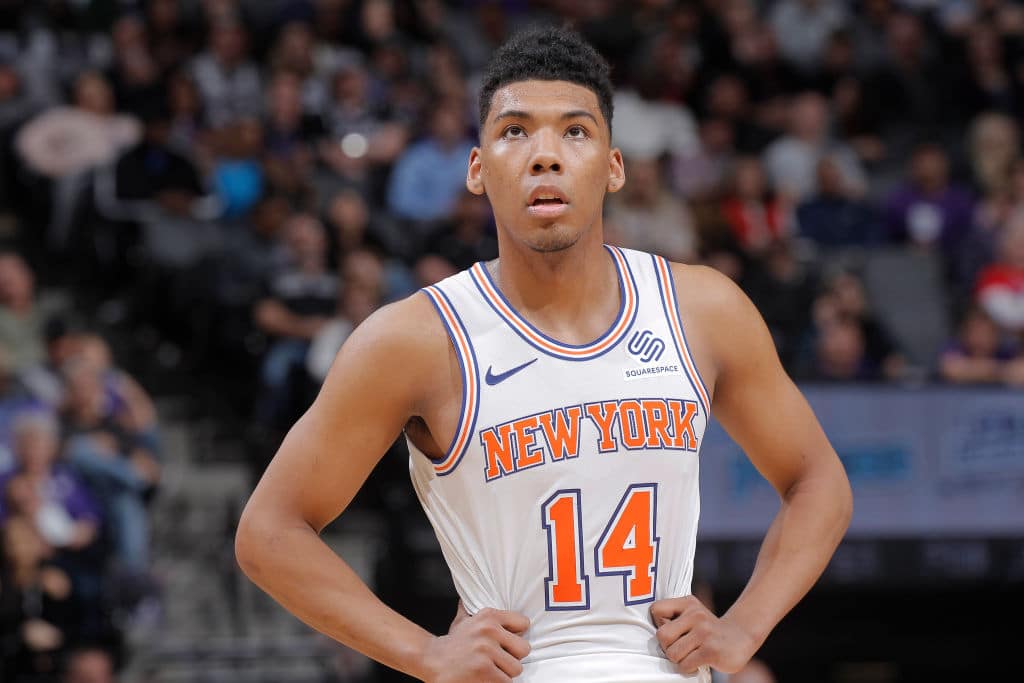 The New York Knicks have exercised their 2019-20 team option on Allonzo Trier, Shams Charania of The Athletic writes. The undrafted guard caught on with the club after the draft and established himself as a rotation scorer early in the 2018-19 campaign.

Trier will earn $3.6 million in his sophomore campaign, after averaging 10.9 points and 3.1 rebounds per game in his first year with the franchise.

Trier is one of several players that the Knicks will have to make decisions on prior to what could be a busy free agency period next month.

Even with the guard’s 2019-20 salary on their books, however, New York remains poised to make a splash in free agency if they’re able to land a superstar addition.

As Bobby Marks of ESPN spells out, the Knicks retain enough flexibility to sign a pair of 30% max free agents. That should serve them well as they target the majority of the big names on the open market.