Milwaukee Bucks wing Kyle Korver returned to his alma mater on Sunday for a wide-ranging discussion focusing on social justice and racial inequality.

In an honest and candid conversation (see the video above), Korver explained how he came to better understand the Black Lives Matter movement, and described the series of events that led to the Bucks’ decision not to play in Game 5 of their first-round playoff series against the Magic.

Following the police shooting of Jacob Blake in Kenosha, WI—a town 30 miles south of Milwaukee—players and coaches in the Bucks’ locker room were hit hard by the news. Assistant coach Darvin Ham, whose sons live in Milwaukee, entered the locker room in tears, tearing down the partitions surround the coach’s area.

“Everyone jumped up, everyone’s already on edge,” Korver recalled. “I just sat there in my chair with tears running down my face. I’m looking at my jersey that says ‘Black Lives Matter,’ and I’m just like, What are we doing?”

With the team scheduled to take the court in a matter of minutes, Bucks guard George Hill told his teammates that he wasn’t going to play. Sterling Brown, who has a pending lawsuit against the city of Milwaukee, was the next to follow. And then, the entire team decided to not play.

As one of the few White players on the team, Korver knew that his voice was needed and important. “How do I help as a White man? What do I say as a White man in this space?” Korver said. “You know what you do? You stand with the marginalized.

Over the next few days, games across several professional sports leagues—including the WNBA, MLB and MLS—were postponed as players followed suit and protested against racial injustice. The Bucks certainly were doing the right thing.

Last night Kyle Korver explained the decision for the Milwaukee Bucks to stick together during an intense locker room meeting inside the NBA Bubble, and how it helped bring about change. pic.twitter.com/1wPi4brcyN

Today, Korver is staunch ally for the oppressed, but he admits that it took a lot of time to educate himself on racial inequality in America before he could understand it.

Moving a lot during his childhood and NBA career exposed Korver to many different communities, but he never thought much about racial inequality until the Black Lives Matter movement started gaining momentum.

His lack of understanding on the topic set him on a path to educate himself. Korver journaled about the articles he read, poured through books on Black history in America, and listened to a number of podcasts. He had conversations with many of his Black friends and teammates.

The knowledge he gained eventually led him to on the path of creating change by speaking out against the racial injustices happening in America. And it all began with having an open mind. “You don’t know what you don’t know,” he said.

“When you admit your own shortcomings,” said Korver, “it creates this space for someone to step into and maybe admit some of their own.” 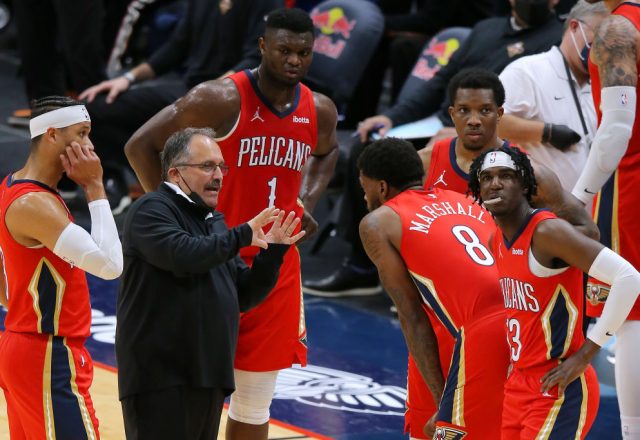