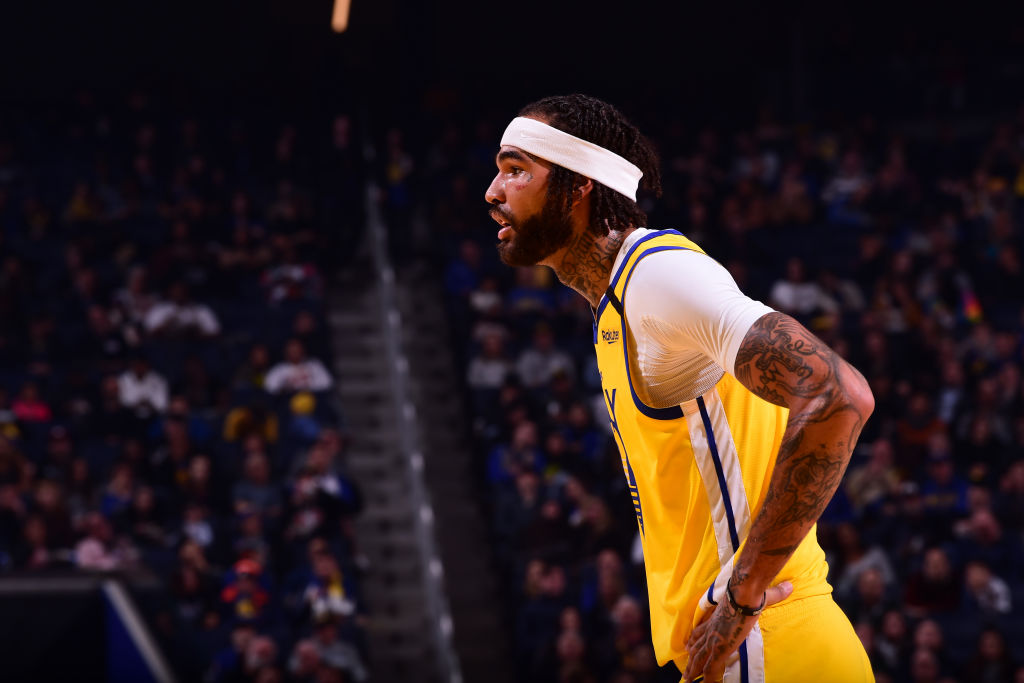 The Dallas Mavericks have acquired Willie Cauley-Stein in a trade with the Golden State Warriors, Shams Charania of The Athletic reports. The move comes shortly after it was reported that they were freeing up a roster spot.

The Mavs, hard up for frontcourt depth following Dwight Powell’s season-ending Achilles injury, were said to be acquiring Justin Patton from the Oklahoma City Thunder earlier today with the intention of waiving him and creating a roster spot.

Those moves, the trade and release, will have to be completed before the Mavs can take on Cauley-Stein.

In exchange for Cauley-Stein, the Mavs are sending the Warriors a 2020 second-round pick initially belonging to Utah.

The move gives Dallas a formidable five to start alongside Kristaps Porzingis who has played almost exclusively on the perimeter this season and at 26 years old Cauley-Stein could potentially stick with the franchise beyond this season.

Cauley-Stein has a player option for 2020-21 that he may not be inclined to expect given that it’s worth just $2.3M. The big man has averaged 7.9 points and 6.2 rebounds per game in 41 contests with the Warriors this season, a slight regression from his previous two seasons with the Sacramento Kings.

According to ESPN’s Bobby Marks, the Mavs are able to accommodate Cauley-Stein’s contract by utilizing a trade exception initially acquired in their Harrison Barnes trade last season. They wouldn’t have been able to on-board him otherwise since his deal is worth slightly more than the veteran’s minimum.

By unloading Cauley-Stein, the Warriors are able to inch further below the hard cap while freeing up a roster spot. Given that the team has long been interested in converting Ky Bowman’s deal to a standard pact, this would allow them the funds and roster space to do so.

The Warriors had been content with 14 players because they didn’t have the financial flexibility to easily accommodate a 15th player. With Cauley-Stein headed to Dallas and no incoming salary coming back, they could even add that 15th. Marquese Chriss is the other Warriors player on a two-way contract.