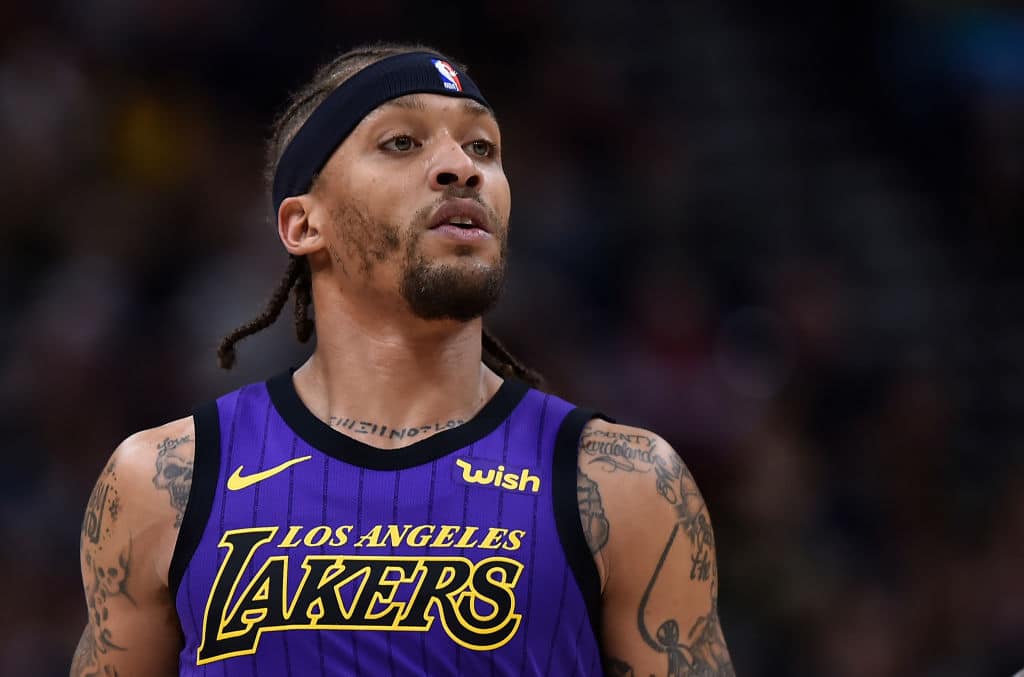 Last month we wrote that the Detroit Pistons were nearing a deal with Michael Beasley. Fast forwarded to mid-September and it appears as though Beasley may be on the outside looking in as training camp approaches.

The two parties never did end up putting pen to paper but even if they did it was likely to be a non-guaranteed pact with no assurances that he’d remain with the roster through opening day.

As things stands, the Pistons have 14 guaranteed contracts heading into training camp and while it seemed as though Beasley and 23-year-old Christian Wood would compete for the final 15th regular season slot, the reported addition of Joe Johnson, complicates matters.

Now, Vince Ellis of the Detroit Free Press says this his sources say a camp deal for Beasley is unlikely.

If Johnson claims Detroit’s 15th spot, then it wouldn’t matter who signed a camp deal, neither Beasley or Wood would be expected to stick with the team into the regular season. Wood may gravitate to the G League in such a scenario, as he has for much of the past few seasons but Beasley could head abroad.

According to Emiliano Carchia of Sportando, Beasley is drawing serious interest from the same Shanxi Loongs Chinese league squad that Shabazz Muhammad plays for.

This wouldn’t be the 30-year-old’s first stint in the Chinese Basketball Association, he’s played for two other teams previously, including the Guangdong Southern Tigers as recently as last spring.