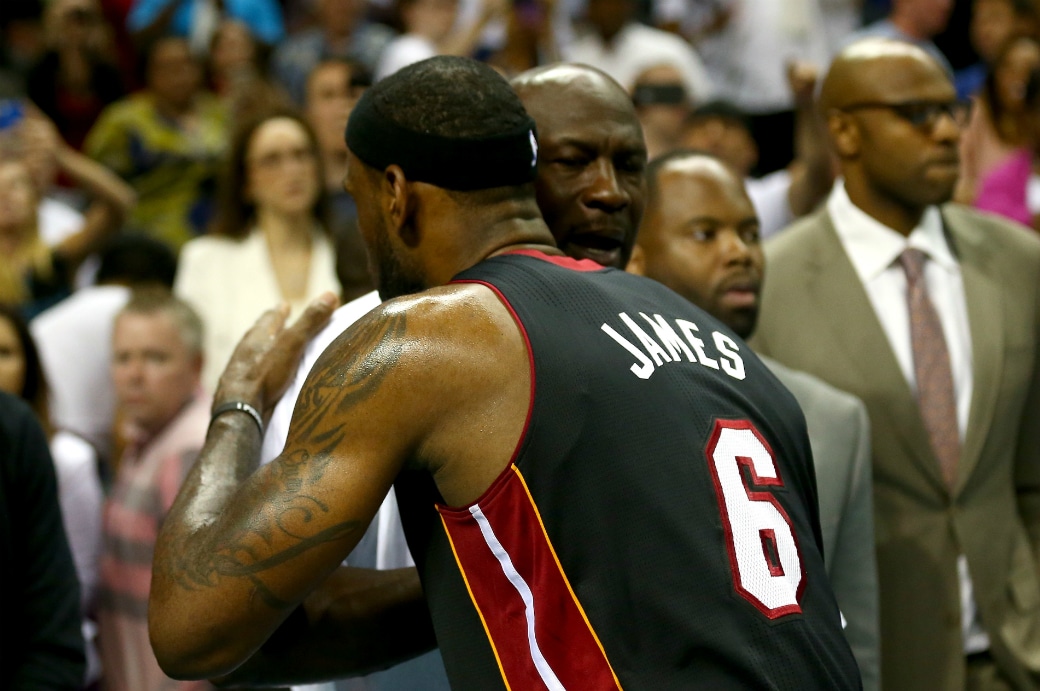 After president Donald Trump criticized LeBron James on Twitter, and simultaneously expressed his preference for Michael Jordan, the Charlotte Hornets owner and six-time NBA champion backed James through a spokesperson:

Trump directly insulted James’ intelligence, claiming that CNN’s Don Lemon made him “look smart, which isn’t easy to do” during a recent interview. The post ended with: “I like Mike!”