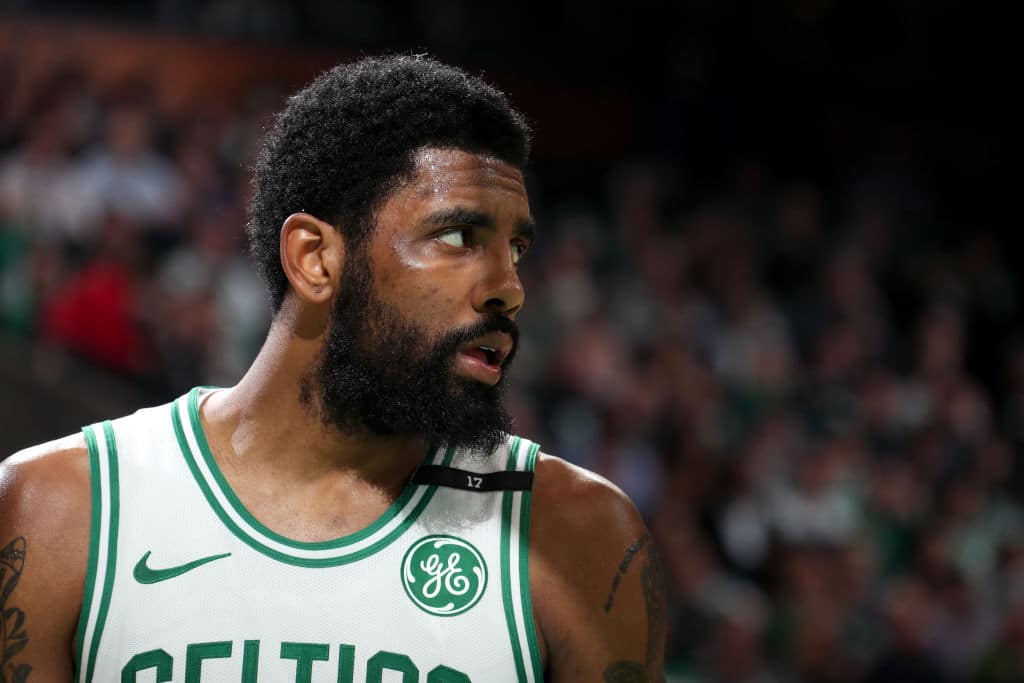 Update #1, June 30, 3:59 pm: The Nets will have a formal commitment from Irving in two hours, Marc Stein of the New York Times reports.

Unrestricted free agent Kyrie Irving is expected to meet with the Brooklyn Nets when free agency officially begins tomorrow, Adrian Wojnarowski of ESPN reports. The two sides are motivated to move quickly toward a max contract.

News of Irving’s interest in the Brooklyn franchise is nothing new, the two parties have been connected for multiple weeks now. Now with the opportunity to ply his trade under the bright lights of Brooklyn, the 27-year-old could see his brand reach new heights.

Irving averaged 23.8 points and 6.9 assists per game for the Celtics last year but dysfunction in Boston played no small part in the team’s postseason demise at the hands of the Milwaukee Bucks.

As an eight-year vet that lost the ability to earn designated veteran status, Irving can command a four-year, 30% max deal with 5% raises. That’s a deal worth $140 million combined, using projections for the 2019-20 salary cap.

Those terms would be slightly better if he decided to stay in Boston but such a reunion is now off the table as the C’s close in on a deal with Kemba Walker.

If, or perhaps when, Irving commits to a deal, the Nets will be able to formally withdraw their qualifying offer and renounce D’Angelo Russell. This will give the Nets the cap space for a second free agent splash while freeing Russell to hit the open market as an unrestricted free agent.

Another option, Wojnarowski tweets, could involve the Nets exploring sign-and-trade options to help Russell get where he needs to go. We’ve already written today about how Russell has set up a meeting with the Minnesota Timberwolves when free agency opens.