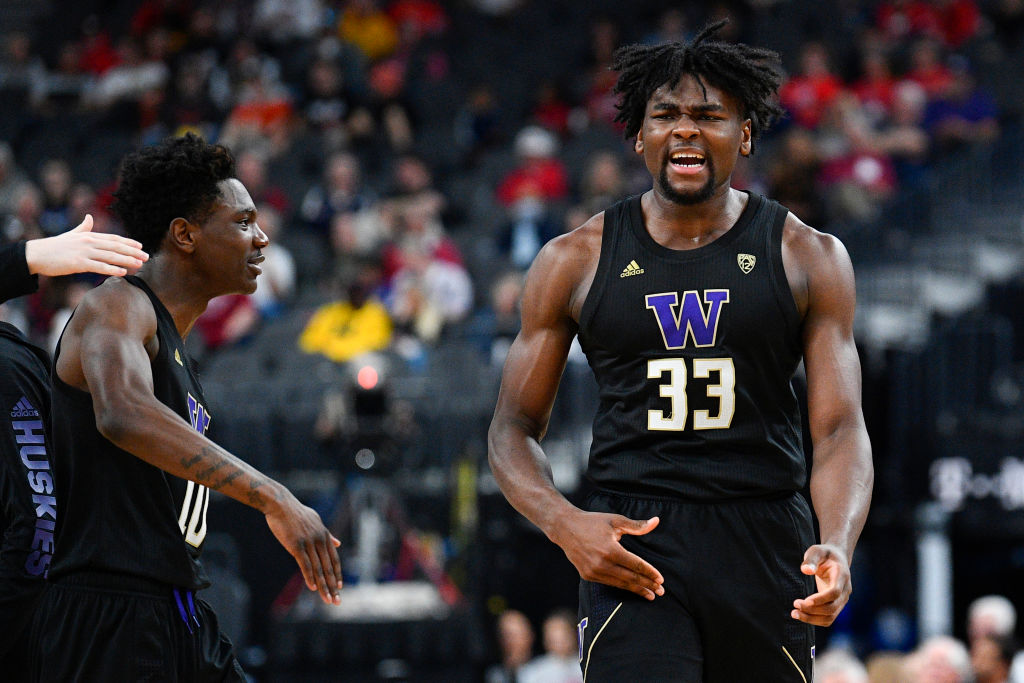 The Oklahoma City Thunder showed themselves to be tough, heady and well-coached group last season but the ragtag group of veterans that almost managed to upset the Houston Rockets in the first round of the 2020 NBA Playoffs may not be teammates next season.

Danilo Gallinari, the Thunder’s third-leading scorer, is an unrestricted free agent. Chris Paul, the team’s biggest star, will likely get traded as Oklahoma City moves towards a rebuild. Sixth man Dennis Schroder and burly big man Steven Adams — constantly mentioned in trade rumors — may find themselves on the move as well.

If the Thunder are headed towards a rebuild, they’ll be hard-pressed to have the same stroke of luck that allowed them to have Kevin Durant, Russell Westbrook, James Harden and Serge Ibaka all on one roster. However, they have already have a head start on the process thanks to Shai Gilgeous-Alexander.

OKC’s draft needs are largely dependent upon what direction the franchise is going to go but with a late first-round and a late second-round selection in what’s widely considered one of the weaker draft classes, the Thunder shouldn’t expect much excitement on draft night.

Adding more offensive firepower to their frontcourt could go hand-in-hand with their plans for the future though, as the Thunder may be better off ditching their traditional scheme.

Looking at their impending free agents, replacing the defense that was brought by Nerlens Noel last season should be on OKC’s list. Noel, who played on minimum contract for the Thunder for the second straight season, may get a better offer from another team after a solid season.