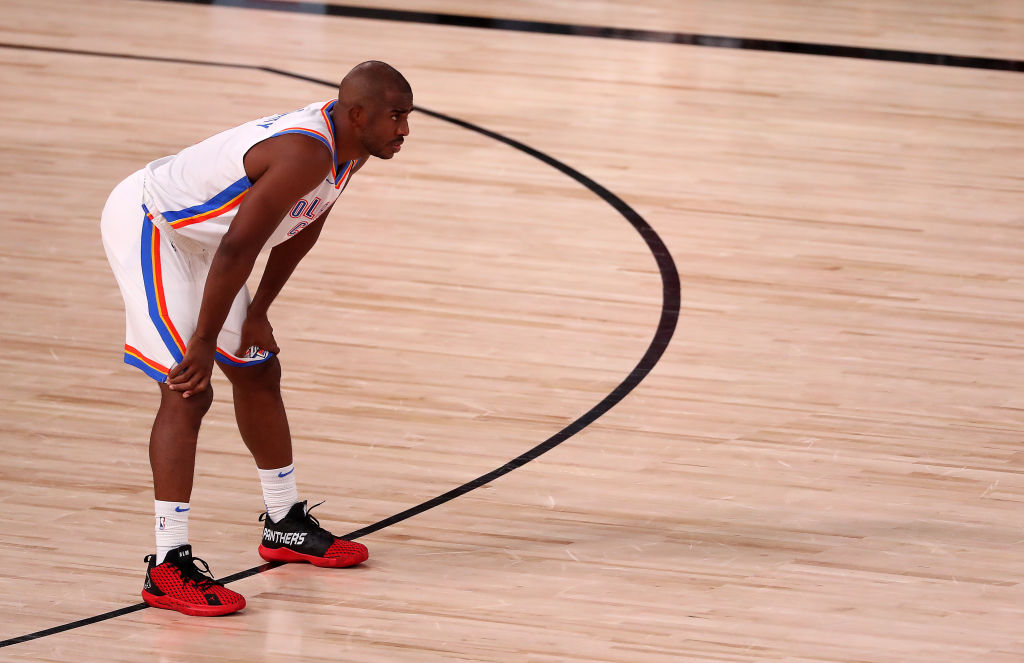 We’ve summarized what Oklahoma City Thunder fans can expect from their squad in terms of salary cap space this offseason. Below you’ll find lists of the players expected back on the roster, the team’s potential free agents and a number of insights about questions the franchise will face before the 2021 campaign.

If the Thunder move Chris Paul in a trade, they’re signalling a rebuild is kicking off. You could argue they’ve already done that by moving from Billy Donovan as head coach. That decision will guide the rest of the offseason. Move Paul, and OKC can open a good deal of cap space. That will allow them to take on some bad many in trades to add to an already overflowing treasure chest of draft picks. (@KeithSmithNBA)