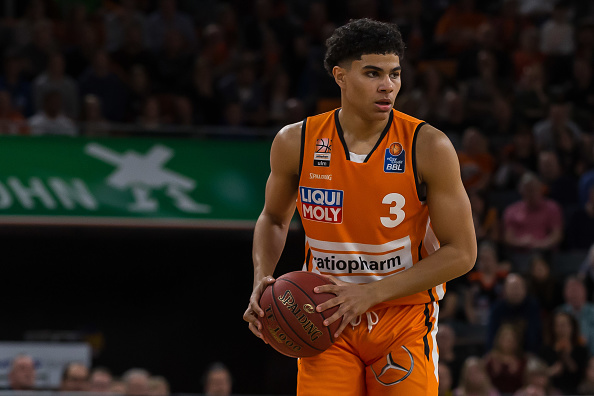 Maybe it wasn’t apparent before the Phoenix Suns were invited to the NBA bubble in Orlando and went undefeated (8-0) in the seeding games but the Suns are an up-and-coming team that will be a force to be reckoned with out West. With the 10th overall pick in the 2020 NBA Draft, only expect Phoenix to get better this offseason as they try to earn a postseason berth in 2020-21.

Led by two strong scorers in Devin Booker and Deandre Ayton, the Suns’ trade for Kelly Oubre (who averaged 18.7 points per game with Phoenix) was the icing on the cake offensively. Now it’s time for Phoenix to focus on improving their defense, as they need stout defenders in both the backcourt and frontcourt.

As of today, the Suns are basically all offense and no defense.

That’s fine for franchises that don’t mind fielding middling teams or having to scratch and claw their way into the playoffs. Yet, it’s difficult to believe that a team that has three-time NBA champion James Jones as it’s general manager and Jerry Colangelo as a managing partner would align themselves with an organization that’s satisfied with being average, let alone mediocre.