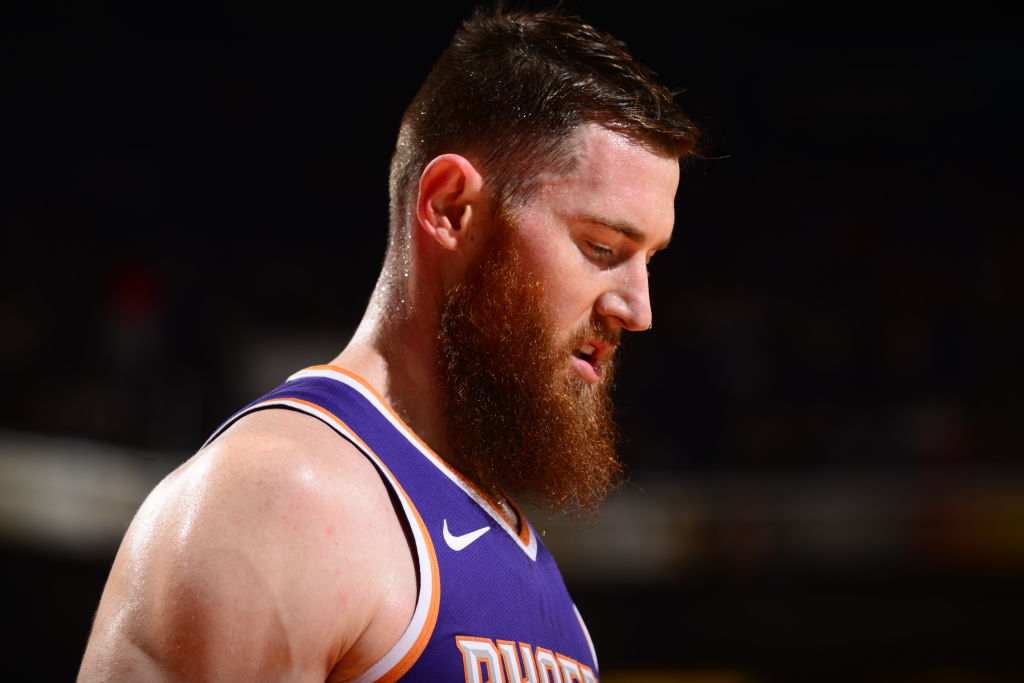 We’ve summarized what Phoenix Suns fans can expect from their squad in terms of salary cap space this offseason. Below you’ll find lists of the players expected back on the roster, the team’s potential free agents and a number of insights about questions the franchise will face before the 2021 campaign.

Even though it’s not the best free agent class, Phoenix could be positioned to snag and impact player or two with about $18.9M in cap space. The Suns are an up-and-coming team with good young players. Several veterans could see themselves as the guy to put them over the top and into the playoffs again. For that reason, expect Phoenix to chase cap space, with re-signing their own free agents as their fallback plan. (@KeithSmithNBA)