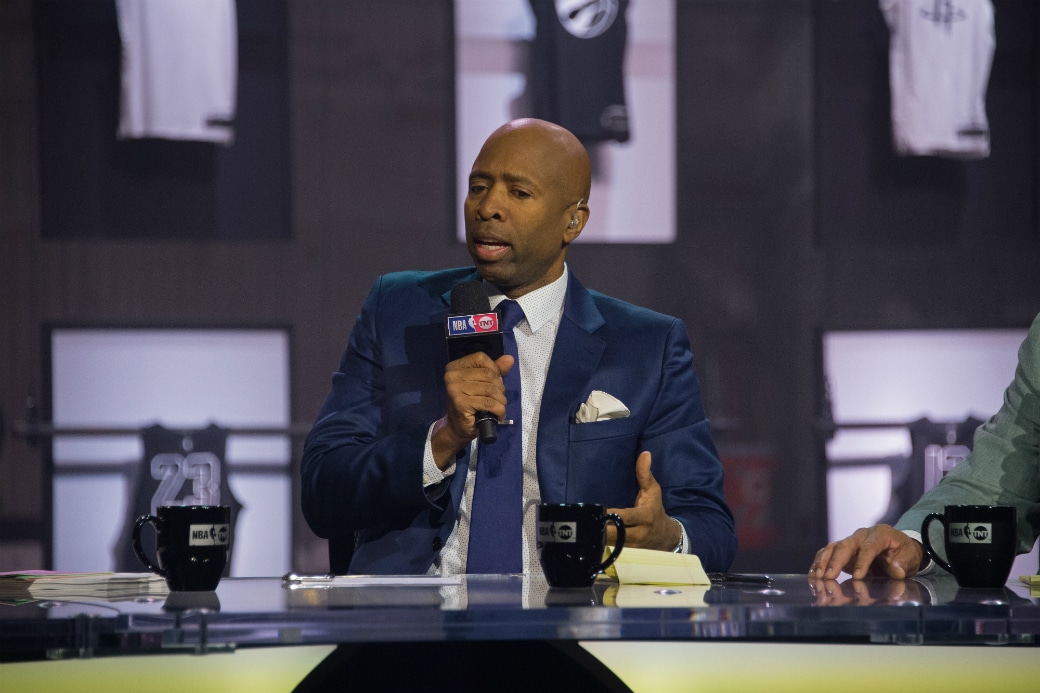 Smith, who won two championships as a player with the Houston Rockets in 1995 and ’96, has never coached in the NBA. He has been a broadcaster and analyst for TNT since 1998.