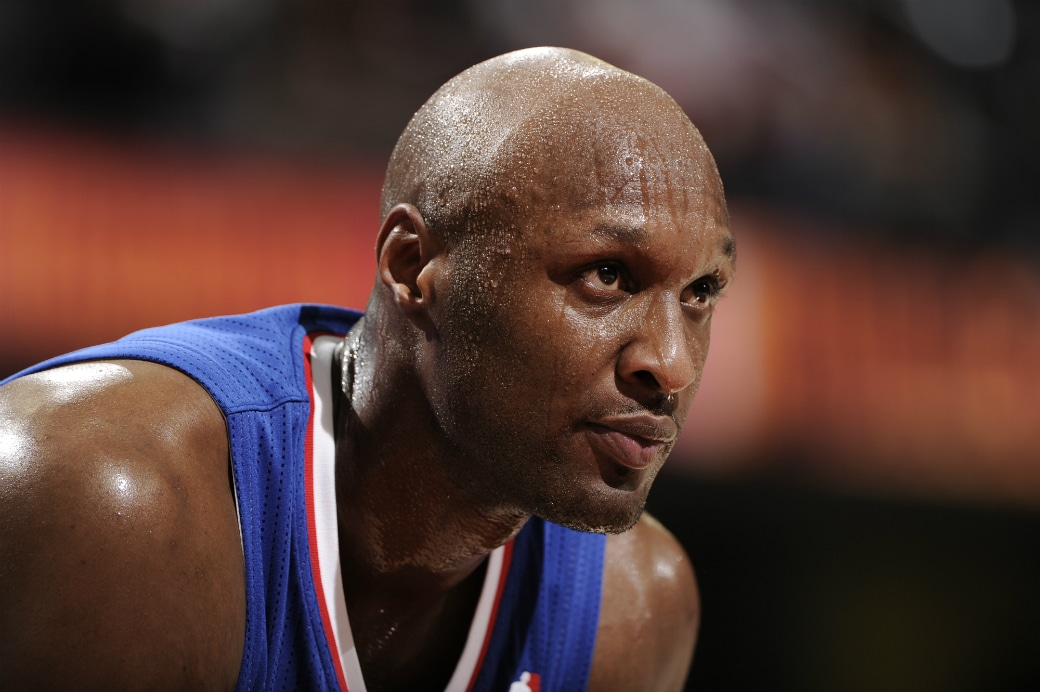 NBA veteran Lamar Odom is apparently eyeing a return to the court.

According to a TMZ report, Odom has been grinding in the gym trying to land a contract to play overseas:

Lamar Odom says he’s busting his ass in the gym to get back on the court — telling TMZ Sports he wants to strike a deal to play pro basketball overseas.

The 38-year-old was leaving Gold’s Gym in Glendale — where we saw him puttin’ in work earlier this week — and he told us it’s all part of his comeback plan.

“I’m just working out trying to work my way back overseas,” Odom told us.

Odom says it doesn’t matter where he signs — though he’s eyeing Italy — and says he can’t wait to prove the doubters wrong.

The 6-10 forward last appeared in the League in 2013 as a member of the Clippers. He won two championships with the Lakers and was named the 2011 Sixth Man of the Year.

RELATED
Lamar Odom Is Getting Into The Marijuana Business