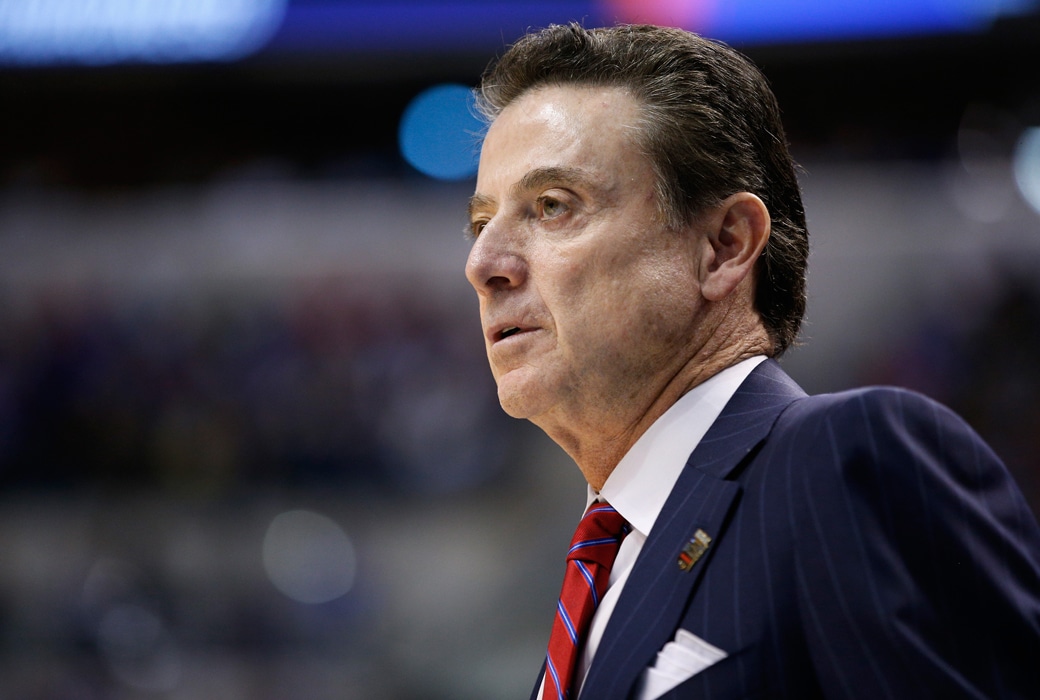 Ex-Louisville coach Rick Pitino told ESPN’s Adrian Wojnarowski that he is studying the pro game and hoping to become a candidate for an NBA head-coaching job soon:

“I just want to be a part of an organization. I want to develop young players. I want to be part of a team. I miss it terribly. I’m using this time to really study the NBA. If something opens up with a young basketball team, I’d have deep interest in it.

“I think the league is going to get younger and player development will become even more important to every organization. That’s my forte. I believe I can help an organization find a pathway to success.”

Pitino was fired from Louisville amid an FBI probe into college basketball and in the aftermath of an investigation into the use of strippers and prostitutes in recruiting visits.

According to Wojnarowski, who has spoke to multiple GMs, Pitino may struggle to find a position:

In all likelihood, Pitino has a bigger obstacle to returning to the NBA than NCAA failings: convincing league executives and owners that his ego would allow him to be a willing partner with a front office. Many GMs say that they’d be hesitant to hire Pitino based on the belief that he’d be difficult to coexist with, especially in the turbulence of a rebuild. 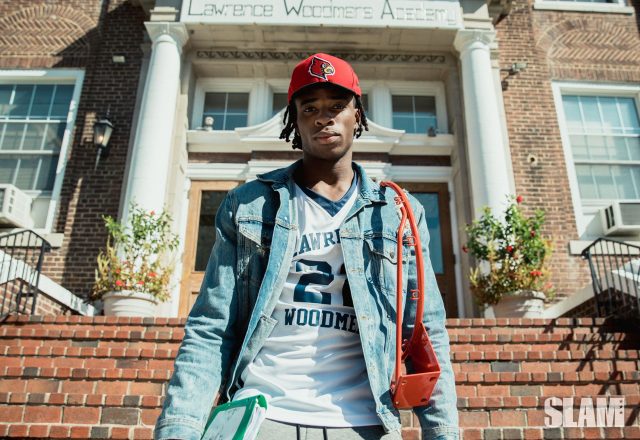 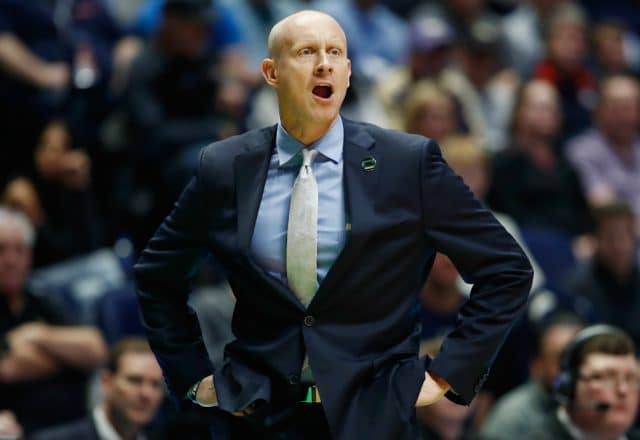 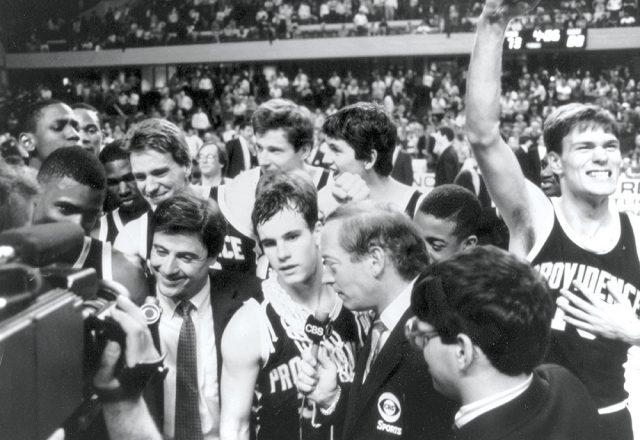