Shaq on Hassan Whiteside: ‘He Needs To Understand Strategy’ 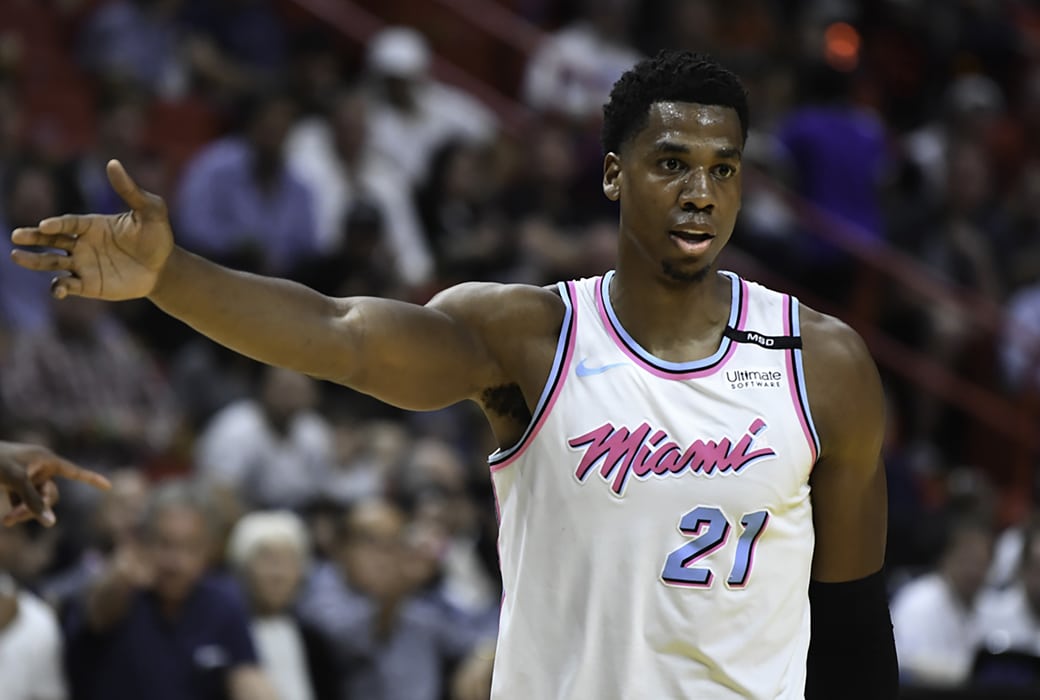 Shaquille O’Neal has some advice for Hassan Whiteside, who went on an expletive-filled rant after sitting out the final 20 minutes of Miami’s 110-109 OT loss to Brooklyn on Saturday.

In a story by the Miami Herald‘s Barry Jackson, Shaq said that Whiteside needs to “understand strategy.” ”

“Playoff time, when the game slows down, they’re going to need you, big man,” Shaq said.

NEW: A fresh Heat six-pack, including Shaq's advice to Hassan; a draft scenario update and Richardson doing something last night that hadn't been done in NBA in a decade: https://t.co/nr5sgwYATf

“[Whiteside] has a legitimate beef. He really does. He made the comments hey, there’s lot of teams that want a center. He is correct.

“But he needs to understand strategy. If I was him, I would say OK I’m going to [let] coach do what he do, but I’m going to get a rest. Because playoff time when the game slows down, they’re going to need you, big man. Don’t let all that stuff [bother you].

“I know as a player we want to play all the games. But I didn’t win championships until I had 15, 20 games off.”