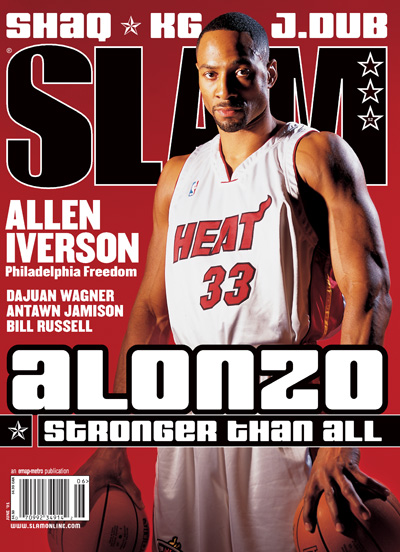 The 6th Man: With apologies to Lauryn Hill, it’s funny how Mourning changed a situation. Up until, I don’t know, two weeks before this issue’s deadline, the Philadelphia 76ers were supposed to be on the cover and my incredibly prescient NCAA bracket was supposed to be on this page. But then Duke beat Arizona in the final, trashing all of my previous predictions (I did pick the Final Four and the final game—really) and the Sixers—well, let’s just say they upped their practice schedule.

So, what to do? Shaq woulda been the Big Easy, but we’d done that. Dajuan decided to go to college, and besides, it was gonna be playoff time. And Bison Dele wasn’t returning our calls. Things were starting to get tight. We were late like J.R. Rider, getting ready to check into rehab with Shawn Kemp.

And then it happened. “What about Alonzo Mourning?” A quick look at the wall—no Zo on the cover since October. Of ’96. His comeback was startling, not because he was playing like the Zo of old, but because he was playing at all. It was definitely The Story (besides the Great Chalupa Shot of Whang Zhi Zhi, of course). Then again, we only had three days to set up the cover shoot, and Alonzo was probably busy, what with getting himself into shape and talking to reporters and fighting focal glomerosclerosis and all. But what the hell—we made the call to Heat P.R. director Tim Donovan anyway. Worst thing that could’ve happened was that he (or Zo) would say no.

Except they didn’t. So, in space normally reserved for mockery and ridicule, instead there are heartfelt thanks. To Tim Donovan, who pulled things together. To Atiba Jefferson, who pulled stakes at the last minute to shoot the thing. To Scoop Jackson, who rolled to Miami to get the real. And most of all to Alonzo Mourning, who, during the most stressful time of his life, made time for someone else. Us. So thanks, Zo, and good luck. 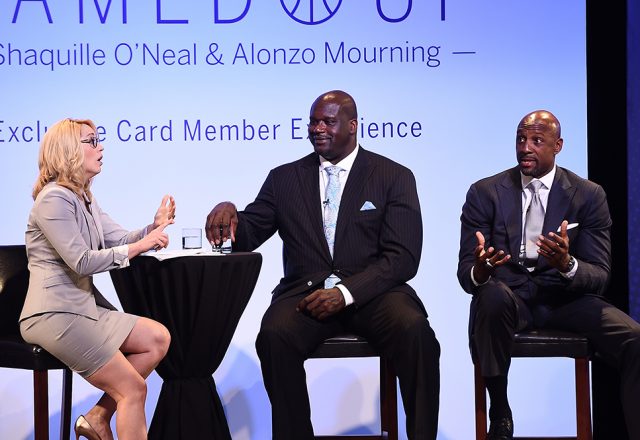 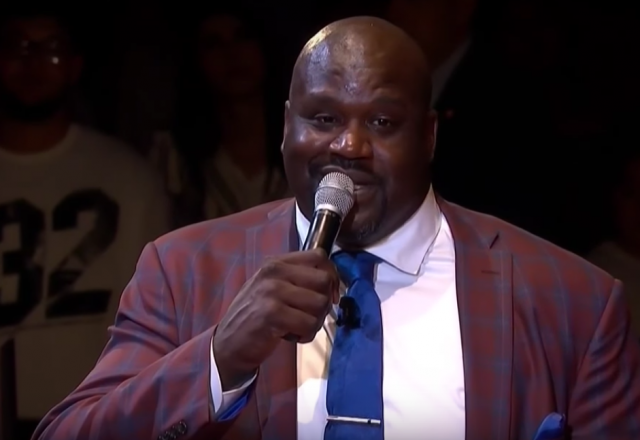 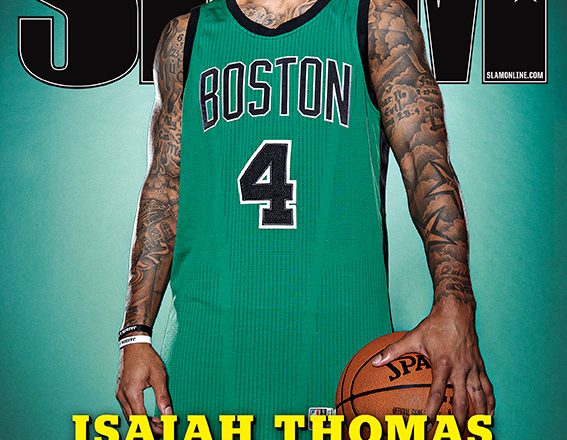 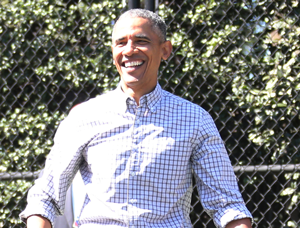 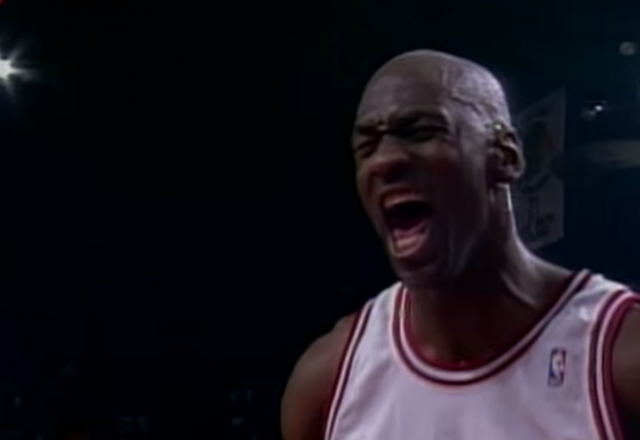 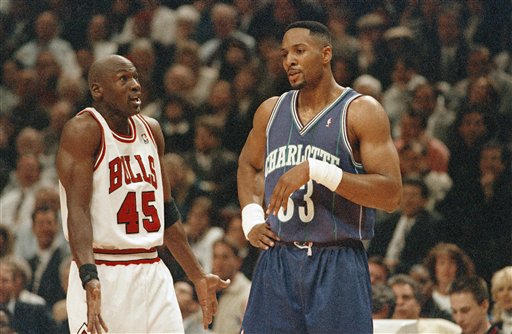