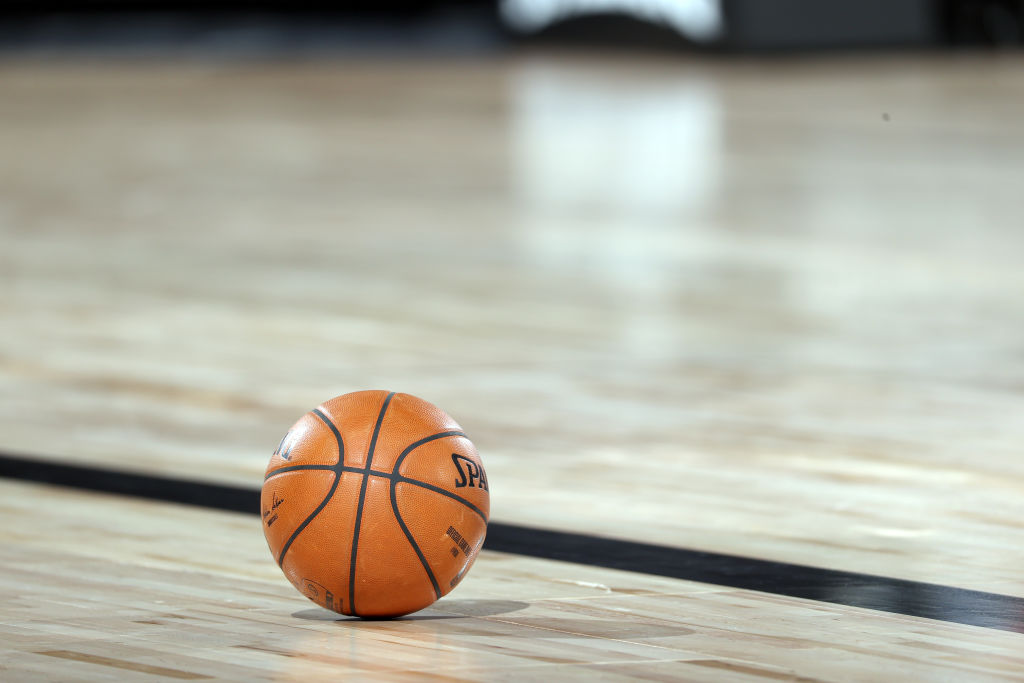 For as long as anyone can remember, people have skated around rules. Those regarding free agency often see players, agents and front office executives probing, prodding and then finally jumping through loopholes with the technical grace of an Olympic diver.

While no exact details have been provided and nothing has been explicitly confirmed, a few league insiders have suggested that at least some teams and players have been in contact about potential deals. Dan Feldman of Yahoo Sports detailed the unofficial reports as we await more clarity about this unprecedented upcoming offseason.

None of these players have been named but the transaction moratorium period has yet to be lifted, meaning that nothing would be official until it is anyway.

Due to what’s likely to be a shortened offseason, with the NBA targeting a Dec. 22 start for the 2020-21 season, one can understand the motivation behind both teams and players trying to get a jump start on free agency.

The perceived weakness of the 2020 NBA Draft and the complications surrounding the pre-draft process could also foment a desire from teams to reach agreements with impending free agents as they have a semblance of clarity in what may be a chaotic offseason.

It’s important to note though, the teams and players that reach these verbal agreements may not always become partners.

As the free agency process plays out, it’s possible that players receive better offers than they expected from other teams, leading them to renege on the agreement. Players that weren’t expected to reach free agency may decline options or refuse to sign qualifying offers, leading teams to change to change their mind about how to allocate their money.