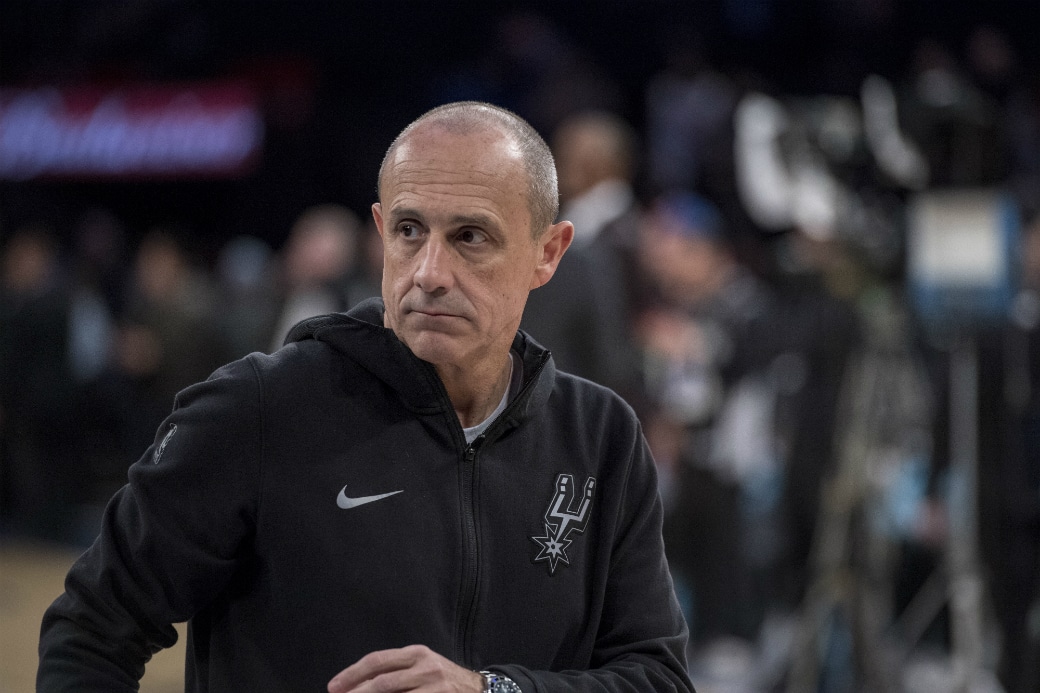 The Spurs announced that assistant Ettore Messina will coach Game 3 against the Warriors on Thursday in place of Gregg Popovich, whose wife Erin passed away Wednesday.

Spurs say Ettore Messina will coach Game 3 tonight against the Warriors. Gregg Popovich is out following the death of his wife, Erin, yesterday.

RC Buford says he has spoken to Pop, who is “overwhelmed” by the love and support. “As you’d expect from Pop, he wants the focus to be on the game tonight.”

Messina is the highest ranking of the assistants on San Antonio’s staff, having been in the coaching business (either overseas or in the NBA) since 1989. He joined the Spurs four years ago.