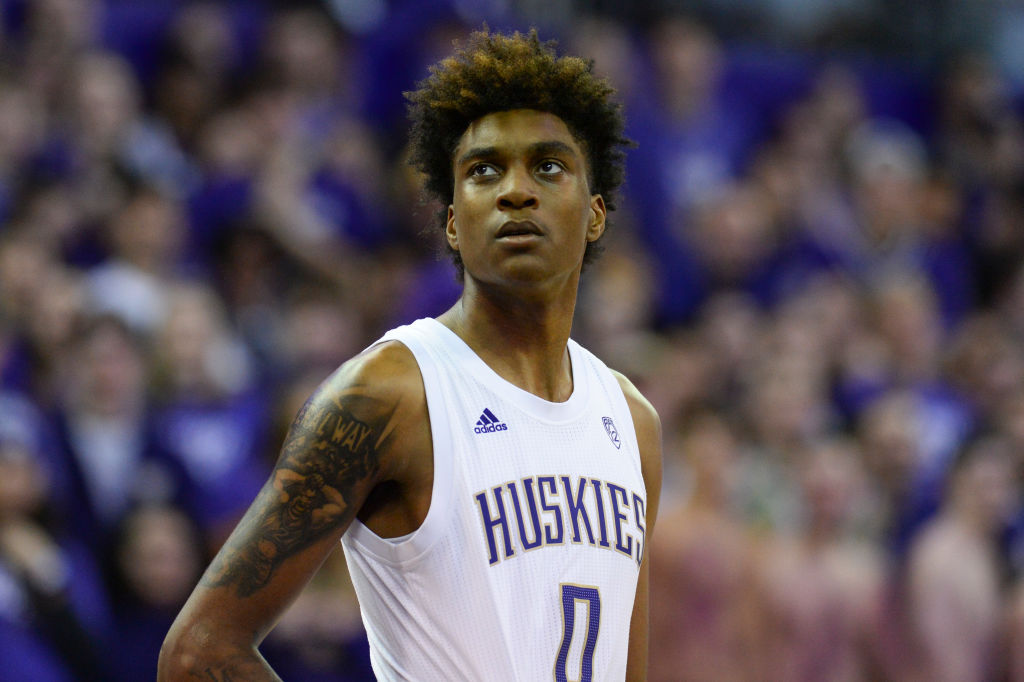 The Utah Jazz remain one of the best teams in the NBA and they have legitimate potential as a championship contender because they’ve surrounded All-Star guard Donovan Mitchell with a cadre of impressive performers.

Where Rudy Gobert is the team’s defensive standout, Mike Conley is the team’s heady veteran and underrated contributor. Jordan Clarkson, dealt to the Jazz last year in a trade that Utah were the winners in, is an elite sixth man. Meanwhile, Joe Ingles, Bojan Bodanovic and Royce O’Neal are Utah’s lethal perimeter threats.

That’s impressive roster building and lends credence to the belief that, even though the Jazz only have a late first-round pick in the 2020 NBA Draft, they’ll make a shrewd decision with it.

Looking at Utah’s roster, the Jazz front office needs to add depth to their backcourt, as the players projected to be behind Conley and Mitchell on the depth chart next season can’t be relied upon when one of those two sit for important games. With Conley playing only 47 games last season, Utah’s need for a backup point guard is even more apparent.

Finding another strong perimeter defender, particularly one who can excel when defending the more explosive or shifty wings in the league, would also benefit the Jazz.