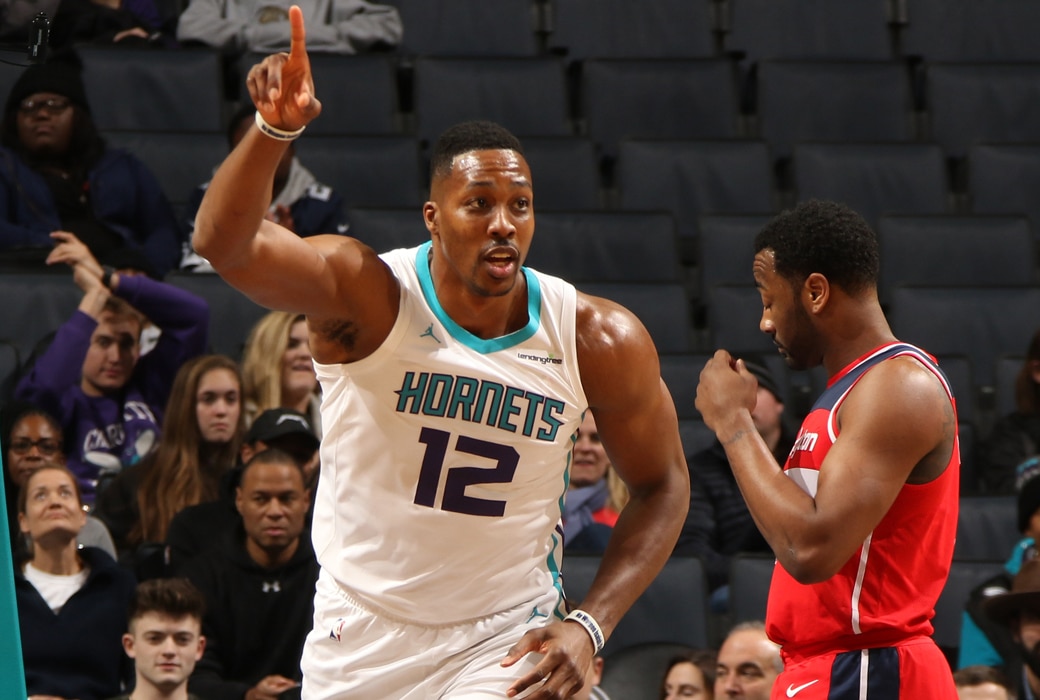 UPDATE (5:25 p.m. EST): Dwight Howard has agreed to a one-year deal with the Washington Wizards for the $5.3 million mid-level exception, reports The Athletic‘s Jared Weiss.

Dwight Howard has finalized a buyout with the Brooklyn Nets and will sign a 1-year deal for the tax MLE with the Washington Wizards once he clears waivers, league sources tell The Athletic.

Original story: The Wizards plan to be “at the front of the line” to offer Dwight Howard a contract once his pending buyout is completed with the Nets, reports the Washington Post‘s Candace Buckner.

Washington is looking to fill its center position after trading Marcin Gortat to the Clippers last week.

Once the trade becomes official and terms of Howard’s buyout are completed, the Wizards plan to be at the front of the line to offer a contract to the three-time Defensive Player of the Year and eight-time all-star, according to several people in the league familiar with the team’s plans.

Howard, 32, will be entering his 15th NBA season next fall.

In March, Howard recorded the first 30-and-30 game in over seven years.