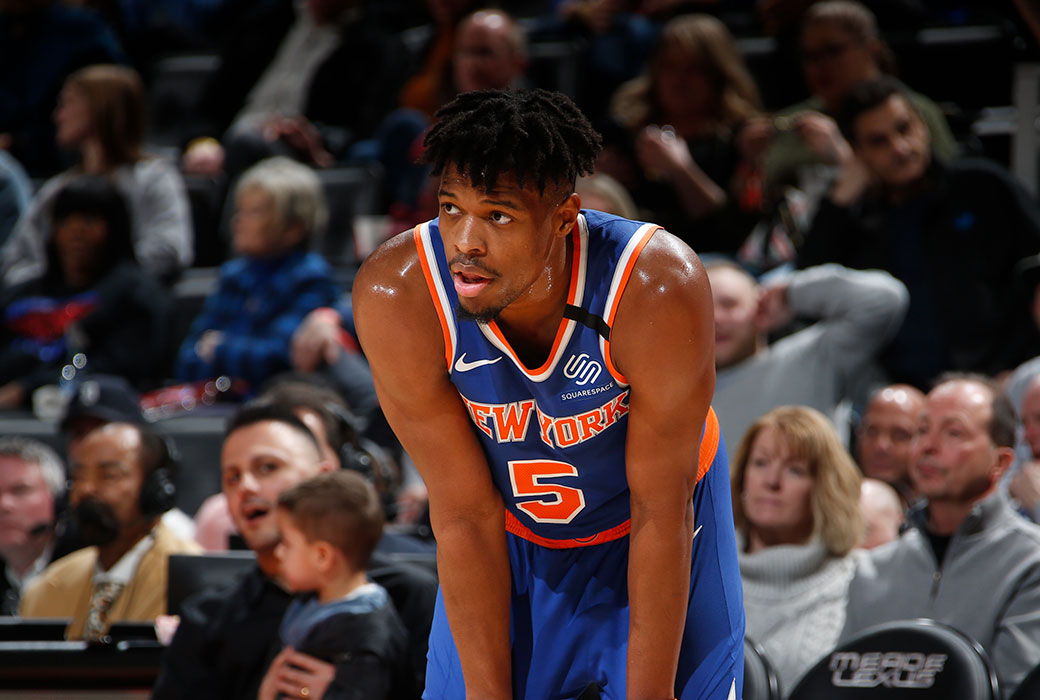 Smith Jr, who turns 23 next month, missed nearly half of last season due to injuries and the loss of his stepmother. According to Begley, some people with the Knicks would like to give Smith Jr “a legitimate chance to bounce back” after a disappointing 2019-20 season.

Smith Jr averaged just 5.5 points and was the only player to average more than 12 minutes per game (minimum 20 games) and shoot below 40 TS%.

The front office could still feel some investment in Smith, who the Knicks acquired in the Kristaps Porzingis trade. And new head coach Tom Thibodeau was reportedly “a big fan” of Smith Jr coming out of the 2017 Draft, per Begley.

But he’ll likely have to vie for minutes with Elfrid Payton and Frank Ntilikina, who are both under contract. Smith Jr will earn $5.7 million next season before hitting restricted free agency in 2021.