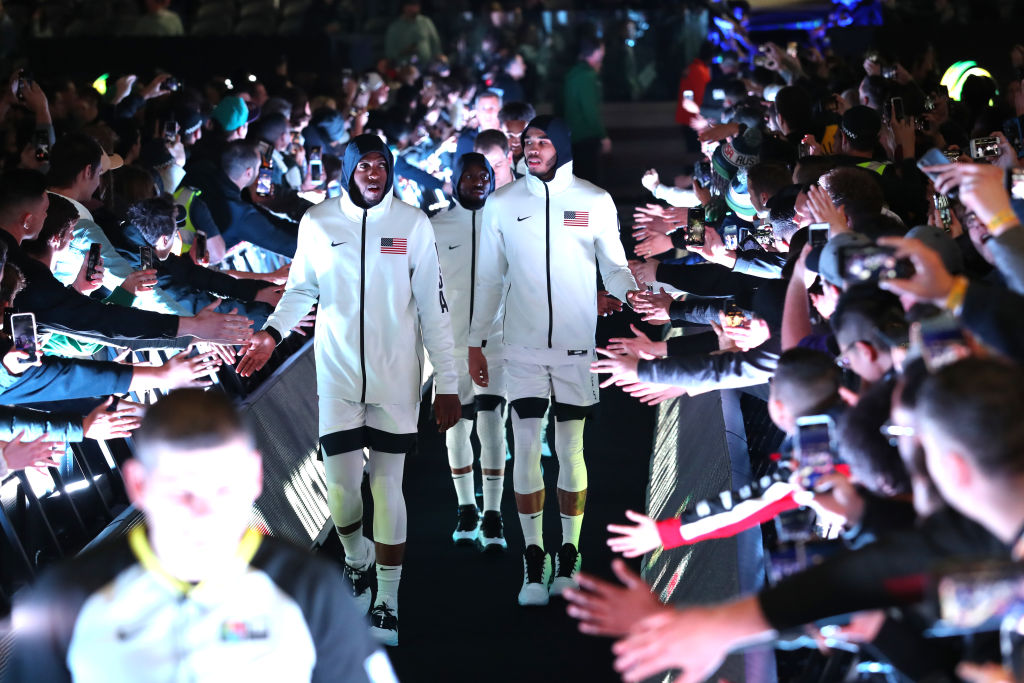 Five months out from the 2020 Summer Olympics in Tokyo, a preliminary roster for Team USA’s men’s basketball squad has been revealed. A total of 44 players have expressed interest in playing at some point in the past.

Only 12 players will be selected to participate in the actual games, so we’ll see a number of these players withdraw from consideration and then a select 12 hand-picked from those that remain.

A total of nine players represented the country at the Olympics four years ago in Rio de Janeiro and the only three from that squad not on this list are Carmelo Anthony, DeMarcus Cousins and DeAndre Jordan.

All of the 12 players who represented America during last summer’s FIBA World Cup have been selected to participate in the preliminary stages of the Olympic roster selection process.

A total of five players have been selected from both the Boston Celtics and Los Angeles Lakers.