The match-up everyone has been waiting for is here. 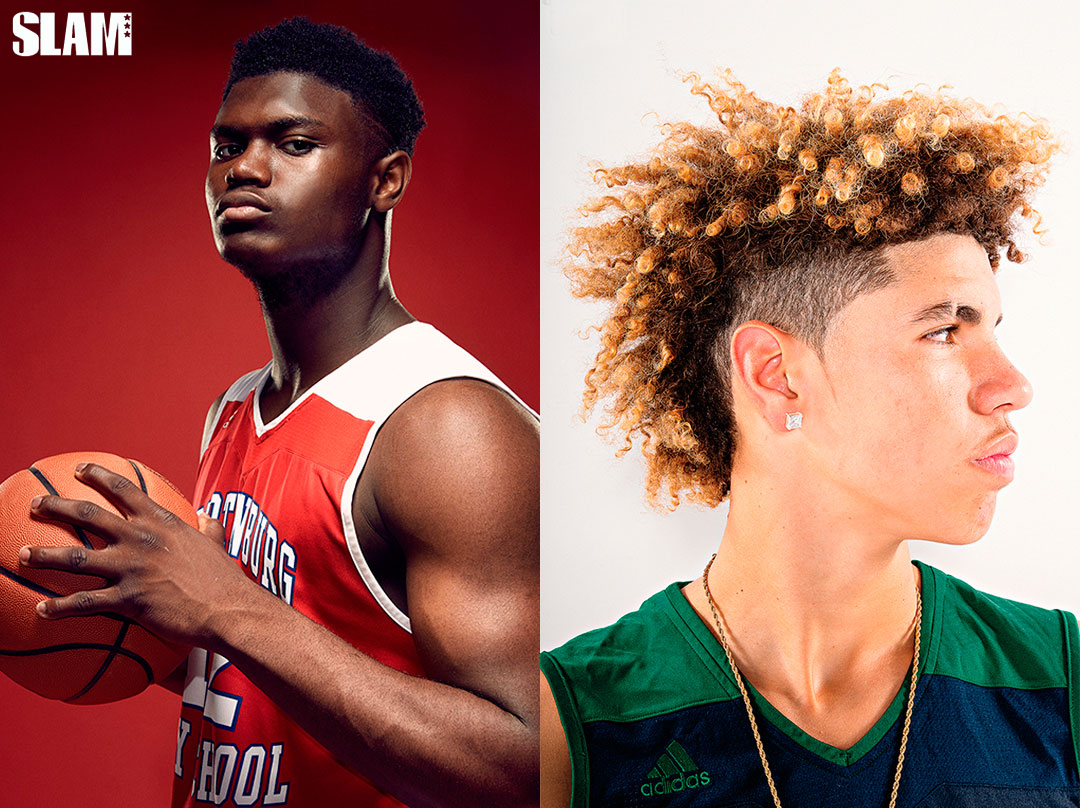 The two biggest names in high school basketball are slated to face off tonight in Las Vegas when Zion Williamson’s SC Supreme and LaMelo Ball’s Big Ballers clash at The Cashman Center. The primetime showdown (9pm local time tip-off/midnight EST) has easily become the most anticipated prep game of the year. Some are even calling it the most anticipated high school game of the past decade.

Williamson, a top-3 Class of 2018 recruit who has drawn comparisons to LeBron James for his jaw-dropping, rim-rattling dunks, became the talk of basketball over the past 8 months. Meanwhile, LaMelo, the youngest brother of new Los Angeles Lakers point guard Lonzo Ball and a top-10 Class of 2019 prospect (and UCLA commit), also became a household name this past season for his ultra-confident half-court jumpers and eyebrow-raising scoring outbursts (like his ridiculous 92-point performance).

Can’t make the game tonight but still want to watch the much talked-about match-up? No problem. You can watch Ballislife’s live stream below.