SLAM Week In Review: Russell Westbrook On The Move? 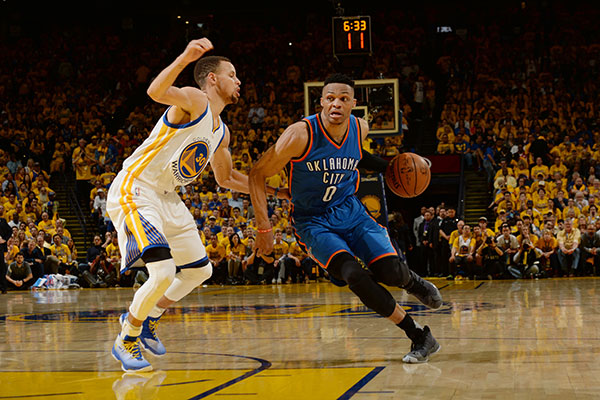 The NBA season has been over for a minute now, but between trade rumors, retirements and player speaking up about social issues, the news never stops.

Thankfully for us, our dude James Tirado is back with another SLAM Week In Review. This week, James talks Russell Westbrook trade buzz, the touching speech delivered by Carmelo Anthony, Chris Paul, Dwyane Wade, and LeBron James at the ESPYS, and bids farewell to the greatest power forward to ever play the game, Tim Duncan.