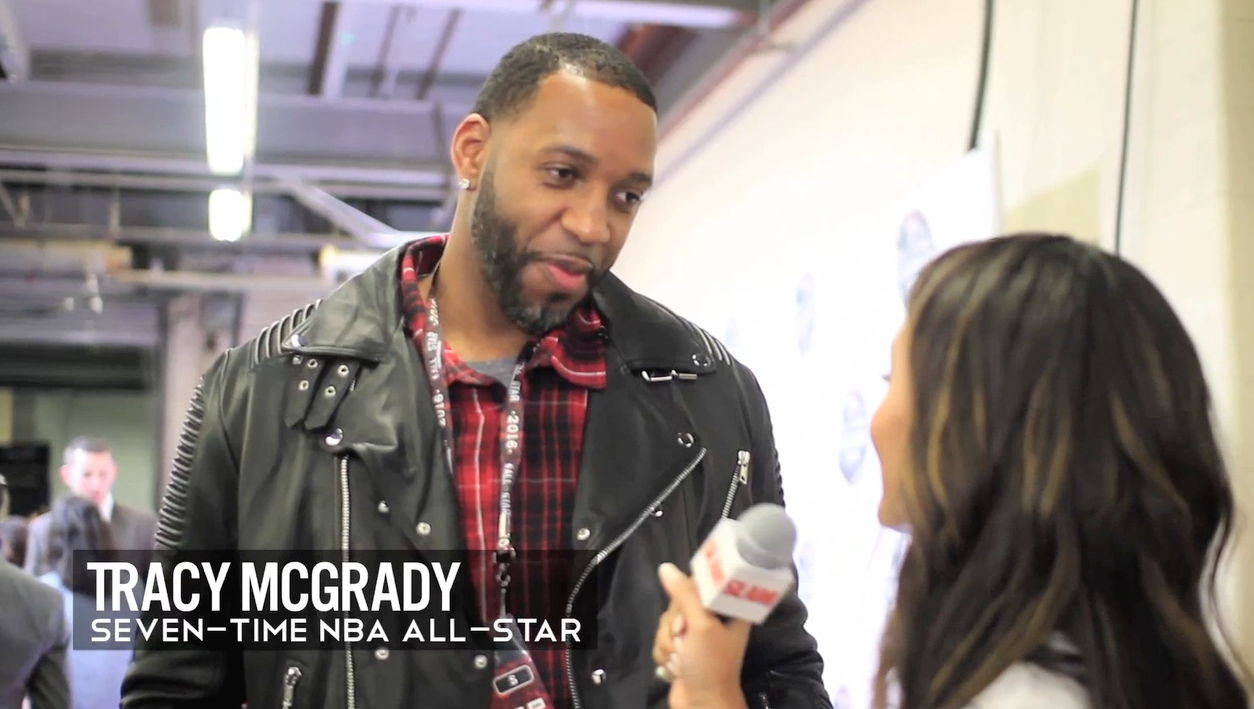 2016 NBA All-Star Weekend was all about Kobe Bryant, since it was his last All-Star Game of a storied 20-year NBA career. Now that he’s headed toward retirement, his already-retired peers like Tracy McGrady, Rick Fox and Chauncey Billups shared some personal advice over the weekend for Kobe on how to leave the game gracefully, as told to SLAM’s Alexis Morgan.