The Bruins will reload at the PG position next season. 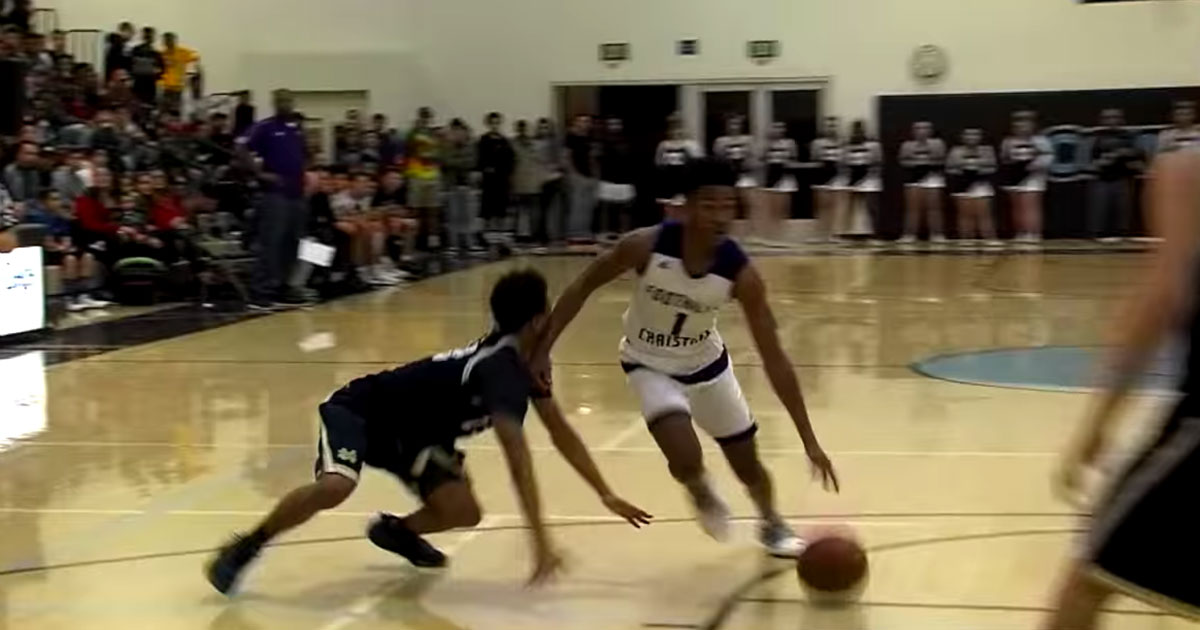 While the college world continues to rave about UCLA freshman guard Lonzo Ball, the program also knows he wont’ be part of the team past next month since he’s more than certain to enter the NBA Draft this spring. No worries, though, Bruins fans. Coming in this fall is Jaylen Hands, a 6-3 explosive guard out of Foothills Christian (San Diego, CA), who’s ranked among the top 30 prospects in the Class of 2017. On Saturday night, he dropped 33 points against his former team (Mater Dei Catholic) to advance to the SoCal Open Division semifinals. Peep the video above from BallisLife to watch him in action.