Al Jefferson Sick of Being Picked on Defensively 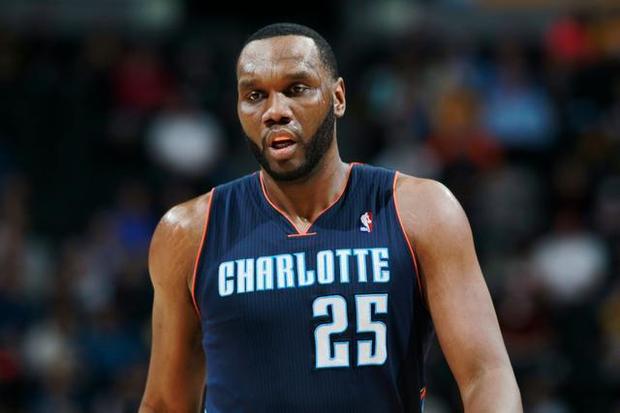 Charlotte Hornets center recently said something all coaches want to hear – he wants to become a better team defender.

The slow-footed Jefferson knows that opponents take advantage of him in pick&roll situations, and vows to put an end to the abuse.

“There’s a reason (teams pick on his defense) – I’d pick on me too,” Jefferson said following morning practice Wednesday at UNC Asheville. “So I want to take the challenge to get better at that so it’s not an option they always go to. And they do go to it, so I’m culpable.” […] “I refuse to continue getting picked on at the end of games. It’s not fun,” Jefferson said. “Last year at the end of games teams always put me in high pick-and-rolls. I got sick of them thinking that was to their advantage, and it was to their advantage.”

Clifford found it appealing that Jefferson brought up the subject of his defensive flaws, rather than the coaches having to raise the issue. […] “He’s working hard. His attitude is great. I sense more of a hunger than any kind of complacency,” Clifford said. “He sees what the possibilities are for the group. He’s competitive and wants to win.”

“We all left with a bad taste in our mouths,” Jefferson said about being swept out of the Playoffs by the Miami Heat last season. “I feel like without that [plantar fascia] injury we would have won a couple of (playoff) games and had a chance to win the series. If we’d won Game 2, we would have come back to Charlotte tied 1-1 and who knows what might have happened.”