Kevin Ollie on Verge of Signing Contract Extension With UConn 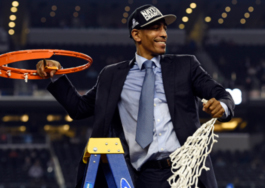 Ollie is reportedly on the verge of signing a five-year extension to keep him in Storrs worth approximately $3 million a year, according to ESPN’s Andy Katz. This is fresh off of Ollie leading the Huskies to its fourth National Championship in school history. Via ESPN:

Ollie hasn’t signed the deal and is still negotiating two key points, including assistant coaching salaries as well as student athlete welfare issues, sources with direct knowledge told ESPN. But the sources say that Ollie and the school hope to have a deal done by Wednesday.

Ollie coached the Huskies to the national title last month, the school’s fourth since 1999, and is in the second year of a five-year contract. The source said that contract will be replaced with the new one once it is finalized.

The contract will more than double Ollie’s salary. He was paid $1.25 million this past season. Ollie was originally given a seven-month contract when he replaced Hall of Fame coach Jim Calhoun in September 2012. Three months later, he was given a five-year contract worth an estimated $7.5 million.

The new deal is projected to make Ollie the highest-paid coach in the American Athletic Conference.

The source said that no NBA team called UConn officials seeking permission to speak with Ollie, although teams may have called Ollie’s representatives.

Ollie has spent two years at UConn, and has compiled a 52-18 record. 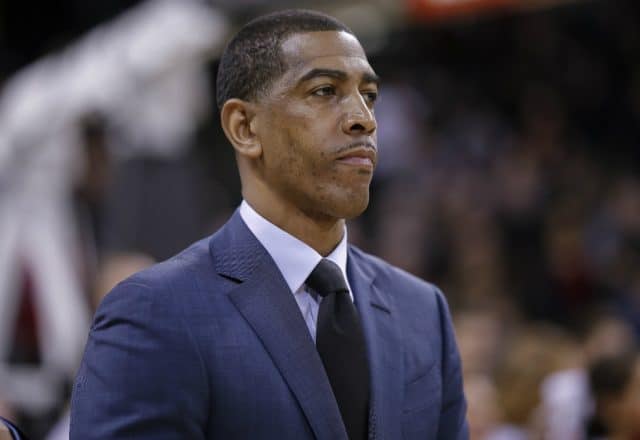