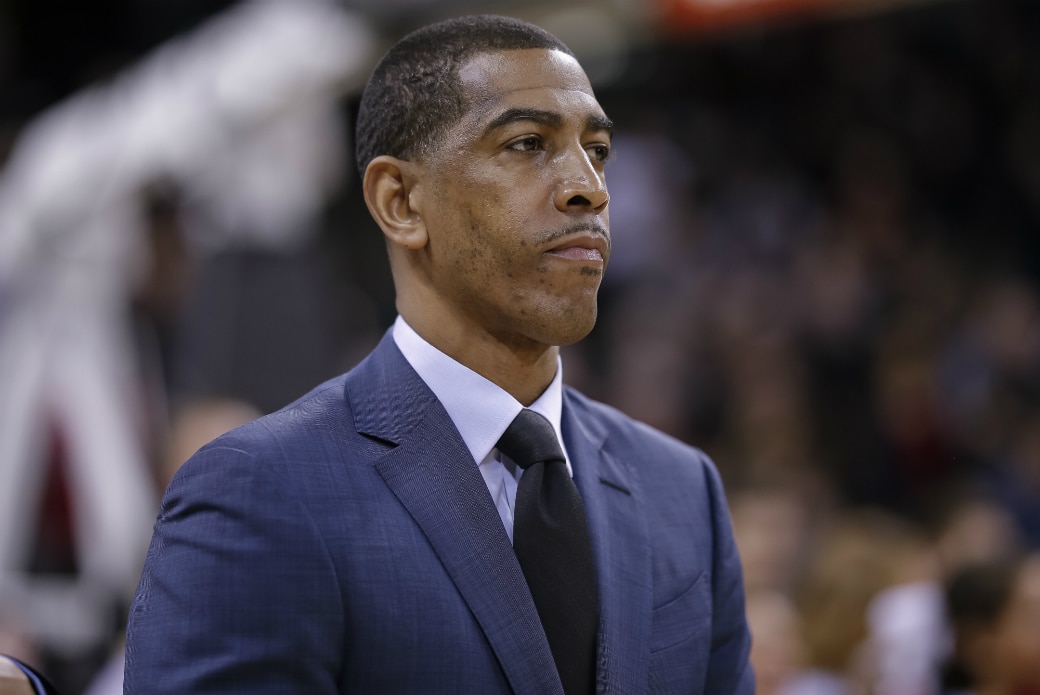 UConn confirmed on Saturday that it has “initiated disciplinary procedures” to terminate head coach Kevin Ollie with cause. The school is currently being investigated by the NCAA for rules violations, although no specifics have been provided.

As Jeff Goodman of ESPN reports, University of Rhode Island’s Dan Hurley is likely to emerge as a candidate to replace Ollie:

UConn confirms it has initiated disciplinary procedures to terminate the employment of Head Men’s Basketball Coach Kevin Ollie for just cause.

UConn terminating Ollie with cause due to the ongoing NCAA investigation. Name that will likely surface at the forefront to replace Ollie is URI’s Dan Hurley.

Ollie led the Huskies to a national title in 2014, but the program has made the NCAA Tournament just once in the past four years and went 14-18 this season. 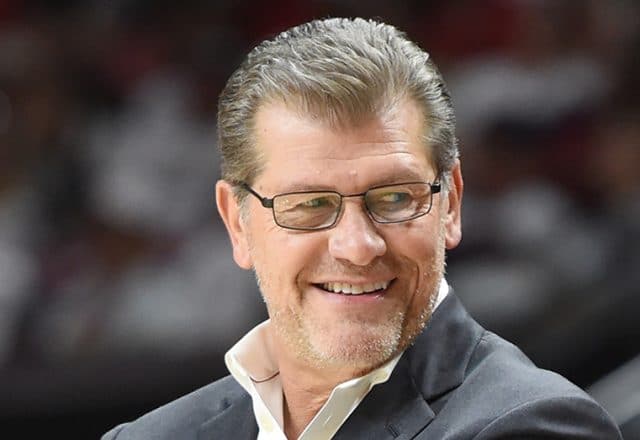