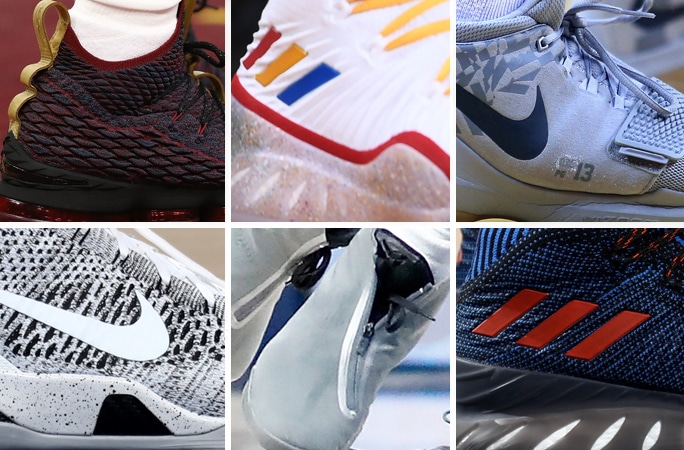 Tuesday night delivered another bountiful amount of fire kicks around the League. We start off with King James who rocked yet another PE of his Nike LeBron 15. This edition, officially called the “New Heights,” is a charcoal colorway with underlying hints of wine. In the same game, Iman Shumpert opted for some retro steez as he brought out the “Maroon” Air Jordan VI while Bucks star Giannis Antetokounmpo went with this go-to model this year, the Nike Kobe A.D. Mid.

On the topic of the A.D. Mid, Wilson Chandler rocked a bangin’ black/metallic gold colorway.

Jamal Murray rocked a colorful custom edition of the adidas Crazy Explosive Primeknit 2017 which featured the Nuggets’ alternate logo on the medial side. Kristaps Porzingis rocked one of his Knicks’ colored models en route to a clutch performance against the Hornets.

Last but not least, Lance Stephenson added another model in his bid for NBA sneaker king as he wore the Nike Kobe 11 ALT, and Malik Monk continues to show Kobe love with a wear of the Nike Kobe 9 Elite Low “Beethoven.”

Catch up on Tuesday night’s sneaker action with our latest gallery.

Related
Post Up: Ben Simmons and the Sixers are Processing Smoothly 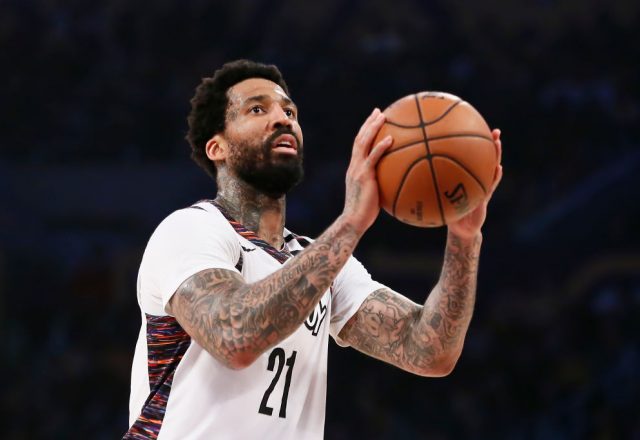 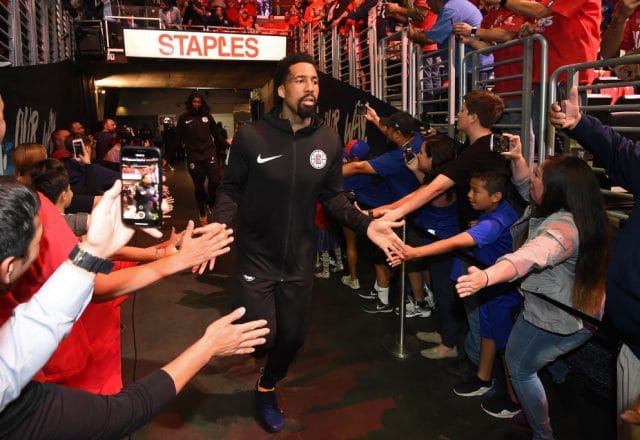 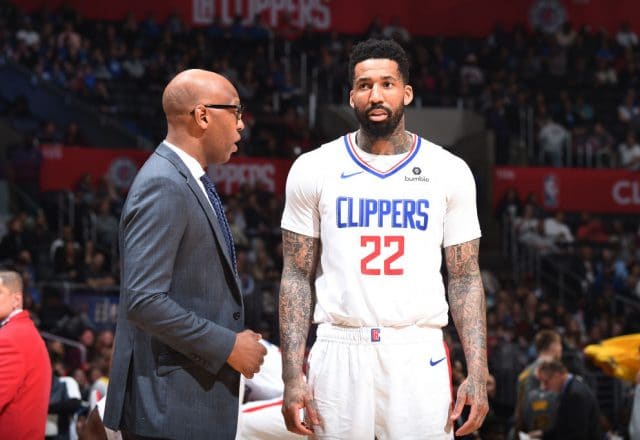