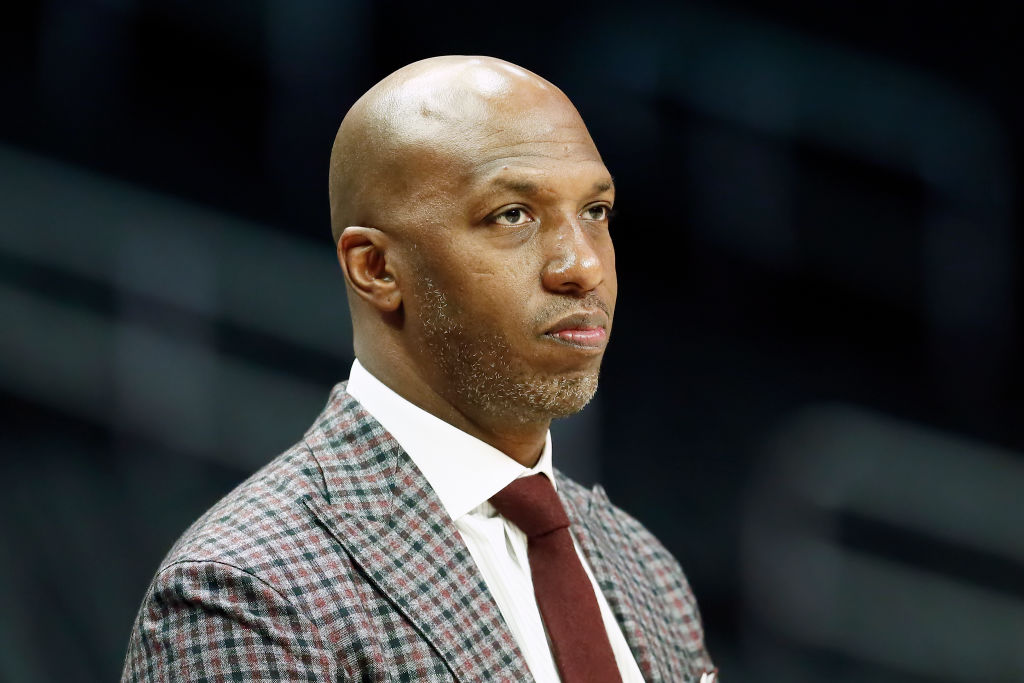 Billups had previously been floated as a potential executive candidate but withdrew from an opportunity to be the general manager of the Cleveland Cavaliers back in 2017.

With the revelation that Steve Nash will become the new head coach of the Brooklyn Nets, four NBA coaching jobs remain. The Philadelphia 76ers are reportedly nearing a deal with Tyronn Lue, which would instead leave three gigs.

The Indiana Pacers, New Orleans Pelicans and Chicago Bulls could all conceivably be possible destinations for Billups provided they choose to extend an offer.