Deadline For All Non-Guaranteed Contracts Looms 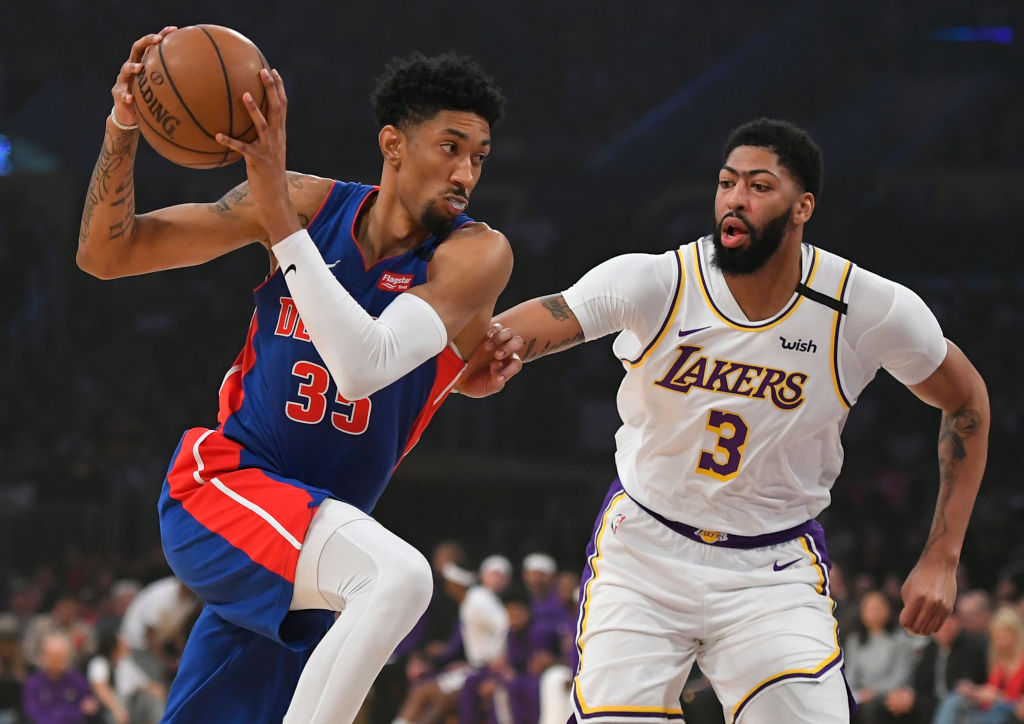 Update #1, 7:30pm: While it wouldn’t be unheard of for some late news to trickle in, it appears as though 23 of the 24 players on non-guaranteed pacts will lock in for the remainder of the season. I’ve documented tweets and stories where beatwriters confirmed that individuals were retained, the remainder are presumed.

Today is the day that NBA players on non-guaranteed deals learn their fate. For some, like Miami Heat starters Kendrick Nunn and Duncan Robinson, the milestone is a mere formality. For others, the day can mark the end of an era.

Technically speaking, any player on a non-guaranteed pact that remains on a roster after 5 pm EST on Jan. 7 has their contract effectively guaranteed for the remainder of the season because they won’t be able to clear waivers prior to Jan. 10. Prior to today, teams had the liberty of waiving players and minimizing the cap hit accrued on their payroll.

Late last night the Golden State Warriors opted to part ways with promising young forward Marquese Chriss in an attempt to limbo under the tax apron. The Cleveland Cavaliers, too, took the opportunity to waive a player that’s become somewhat of a familiar face over the years when they released Alfonzo McKinnie.

In the majority of cases, players squeezed out of a situation at the guarantee deadline are the victims of financial circumstance. Especially in situations where teams are near or over the luxury tax, shedding part of an expendable player’s contract can be highly impactful.