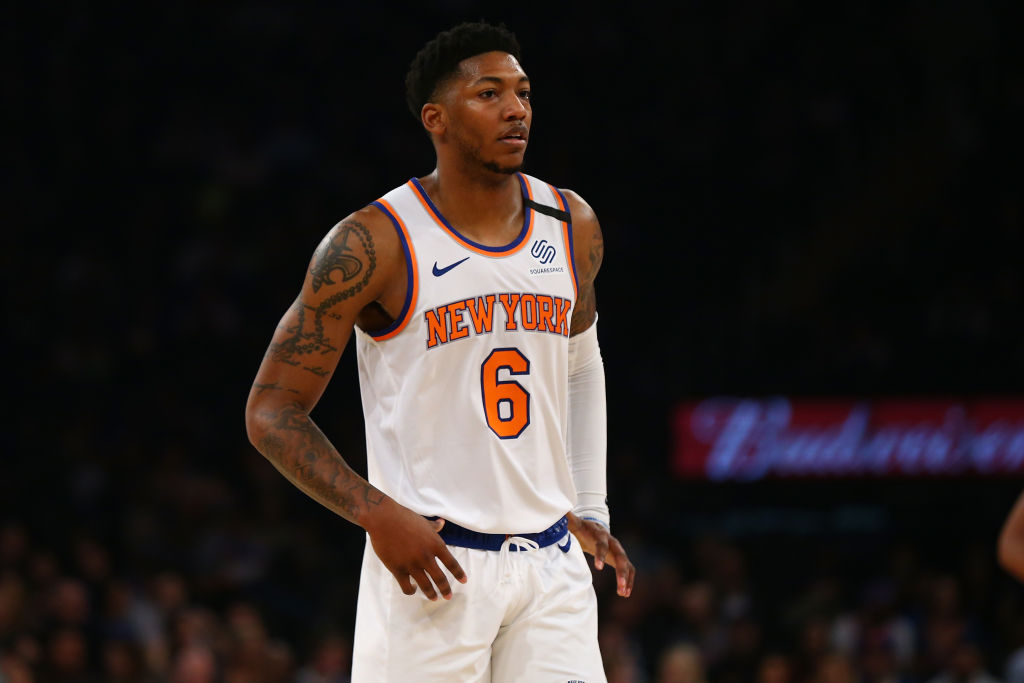 We’ve summarized what New York Knicks fans can expect from their squad in terms of salary cap space this offseason. Below you’ll find lists of the players expected back on the roster, the team’s potential free agents and a number of insights about questions the franchise will face before the 2021 campaign.

It’s not a great summer to have a lot of cap space. The free agent market is pretty barren of stars, but the Knicks can still make the most of a lot of flexibility. New York could be in the market to trade for a star, or maybe even two. They can also pivot, extend the rebuild another year and eat a couple of bad contracts. That would bring in assets for the Knicks in terms of draft picks and/or young players. It all really hinges on what happens with the non-guaranteed contract for the four veterans who are guaranteed just $1M apiece. (@KeithSmithNBA)