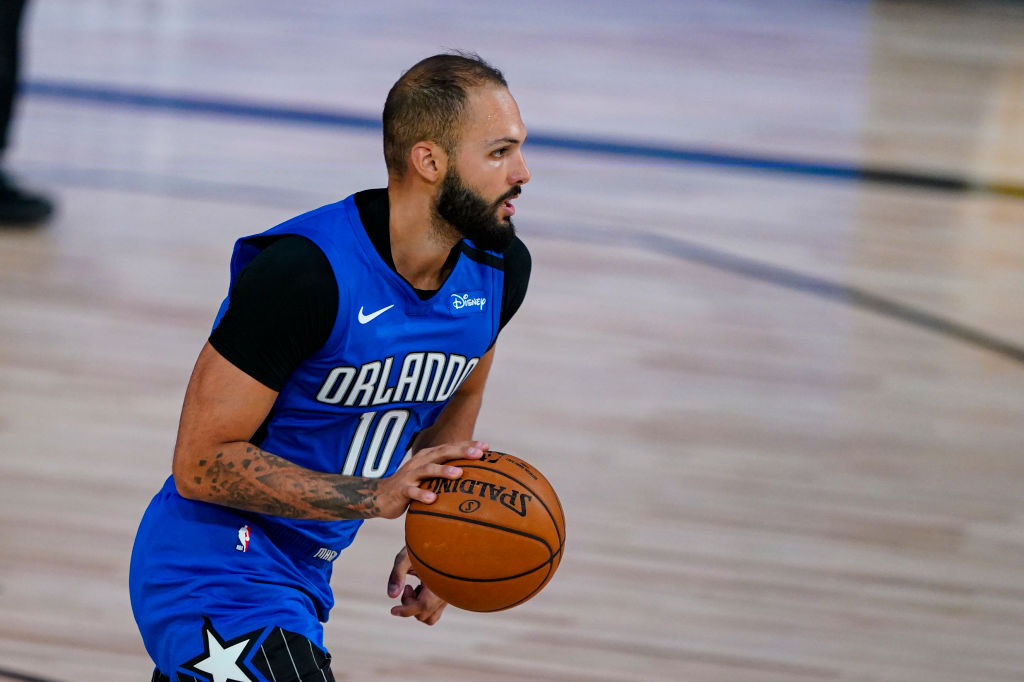 We’ve summarized what Orlando Magic fans can expect from their squad in terms of salary cap space this offseason. Below you’ll find lists of the players expected back on the roster, the team’s potential free agents and a number of insights about questions the franchise will face before the 2021 campaign.

If Evan Fournier is back, Orlando will probably bring back a similar team. They may lose D.J. Augustin, as re-signing him will bring them closer to the luxury tax than is probably comfortable. Expect the Magic to add 2019 first round pick Chuma Okeke to the roster for the 2021 season. After that, the remaining big items to watch are extension talks for Markelle Fultz and Jonathan Isaac. (@KeithSmithNBA)