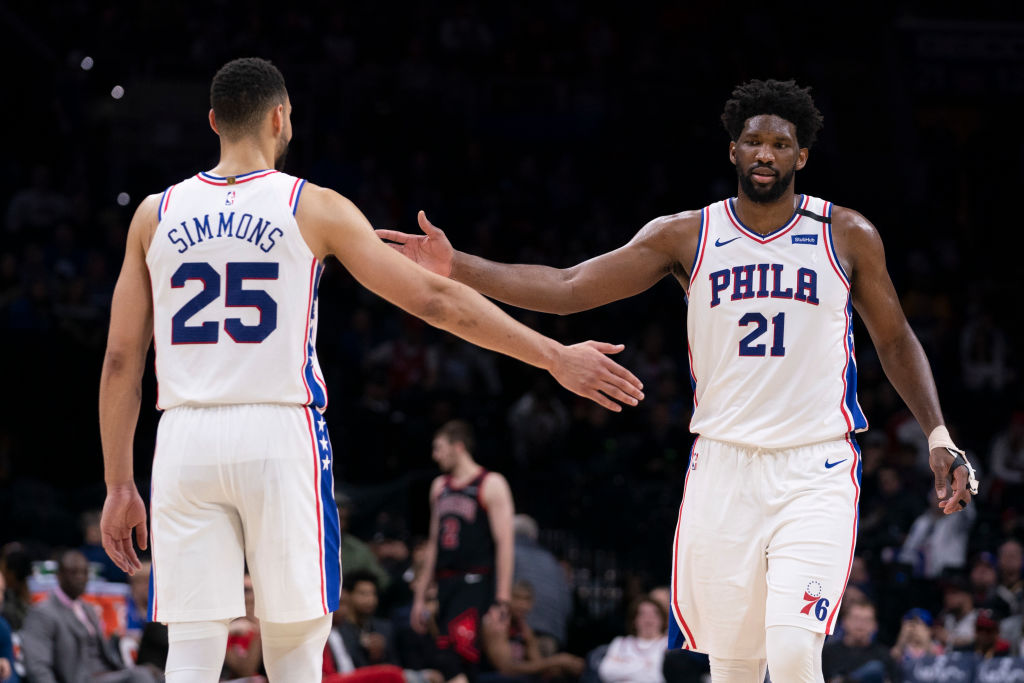 We’ve summarized what Philadelphia 76ers fans can expect from their squad in terms of salary cap space this offseason. Below you’ll find lists of the players expected back on the roster, the team’s potential free agents and a number of insights about questions the franchise will face before the 2021 campaign.

Unless Elton Brand has some big trades lined up, Philadelphia probably bringing back the same crew as last season. The big difference is that they’ll be led by Doc Rivers instead of Brett Brown. The roster issues from last season still remain. Given a large looming tax bill, will the Sixers owners sign off on deals that bring on more money? (@KeithSmithNBA)