Report: Michael Porter Jr. is Cavs’ Top Choice at No. 8 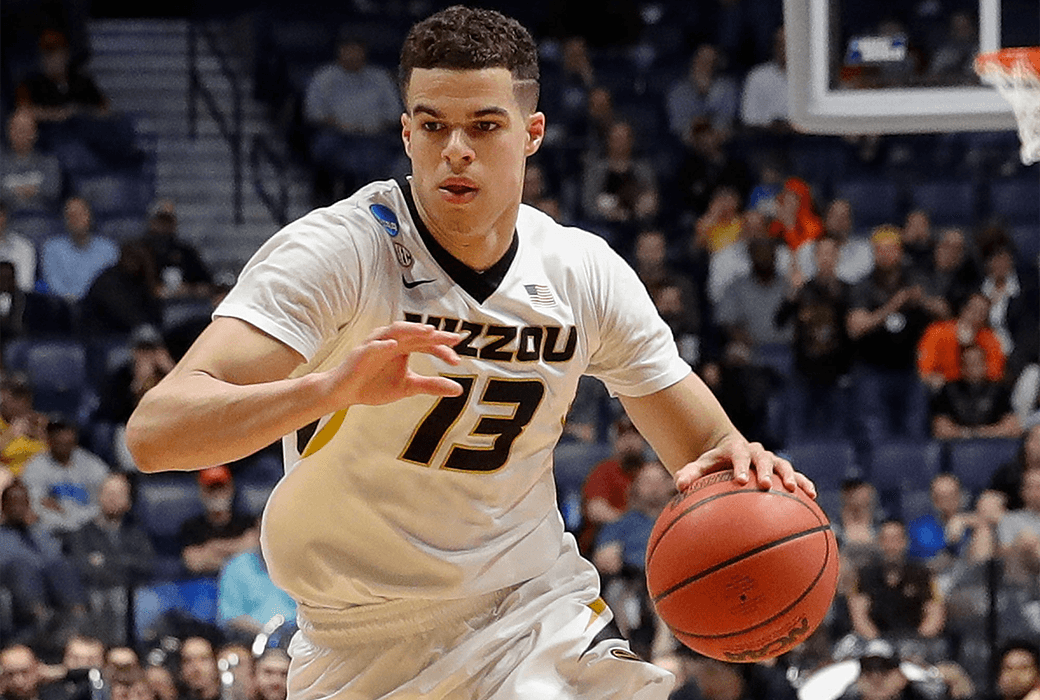 “Several sources, ranging from NBA executive to agents to scouts, told cleveland.com that the Cavs would most likely draft Porter if they could. The team, naturally, will not comment on its draft strategy … There is no consensus outside the organization as to whom they would take [if Porter is unavailable].”

Porter, the top-ranked high school player in the class of 2017, played just three games during his college career at Mizzou due to a lower back injury that required surgery. Porter’s recent injury history has made projecting his landing spot difficult, as he’s been linked to the Sacramento Kings at No. 2, but has also been projected to potentially fall into the late lottery.