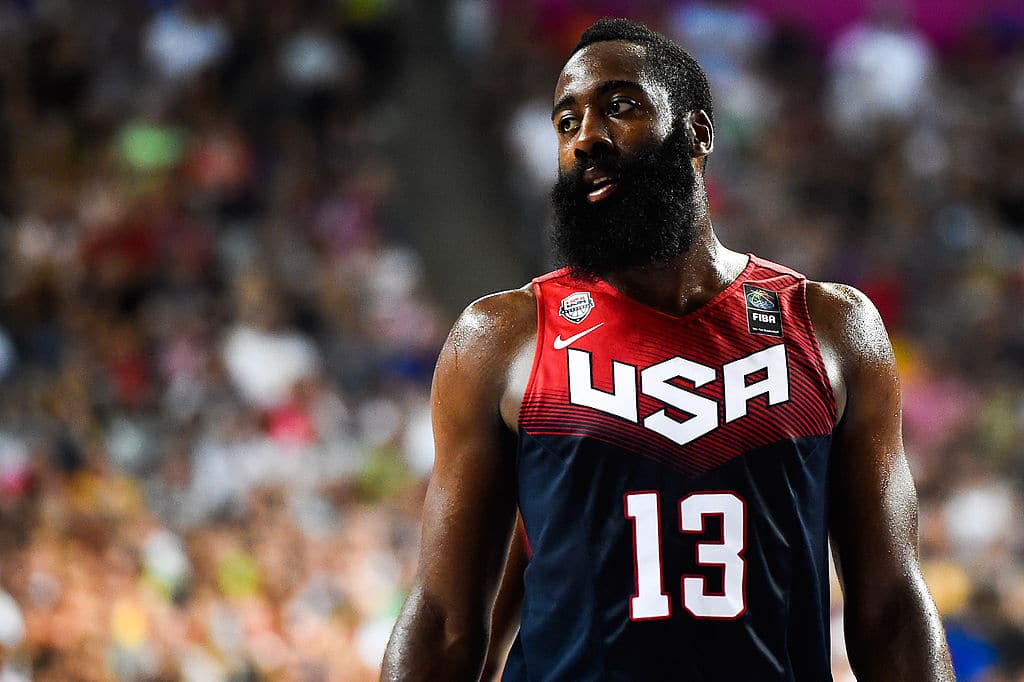 There should be a better showing for NBA stars in Tokyo for the 2020 Olympics than there were in China for the FIBA World Cup this past summer.

“That’s one of my goals to represent USA and represent this beautiful country,” Harden said at Rockets Media Day (via ESPN).

Harden was among the stars to drop out of competition for the World Cup this past summer and while Team USA managing director Jerry Colangelo said he would remember which players didn’t show up to the international tournament this summer, it’s unlikely that Harden will face any friction if he wants to represent the United States abroad. Steph Curry and Damian Lillard are among the other stars who have declared their intent to participate.

LeBron James has previously hinted that he would be open to returning to the Olympics in 2020 after sitting the 2016 games out. James spoke about the potential opportunity at Lakers Media Day.

“I would love to. I don’t know. I was not happy with how we did this summer. I’m going to see how I do this season…I will always bleed red, white and blue,” James said (via Arash Markazi of the Los Angeles Times).

Kevin Durant was also asked about playing in Tokyo next summer but wouldn’t comment on playing, as JD Shaw of Hoops Rumors relays. KD, who is still recovering from his surgery to repair a torn Achilles, added that he wasn’t surprised that Team USA struggled in the FIBA World Cup.