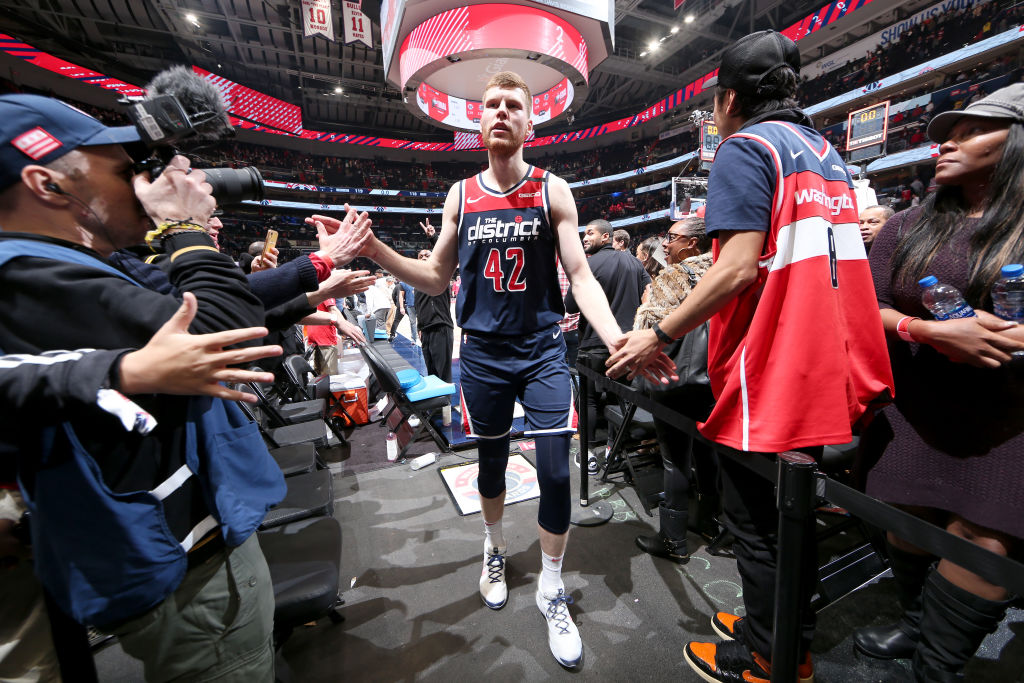 We’ve summarized what Washington Wizards fans can expect from their squad in terms of salary cap space this offseason. Below you’ll find lists of the players expected back on the roster, the team’s potential free agents and a number of insights about questions the franchise will face before the 2021 campaign.

Because Washington only has Davis Bertans as a key free to re-sign, and they are so far under the luxury tax, they could be players in free agency. The Wizards could re-sign Bertans and use their full Non-Taxpayer MLE to fill out their rotation. With John Wall expected back to full health, and behind improvement from their young players, that should be enough to put Washington back in the playoff hunt. (@KeithSmithNBA)