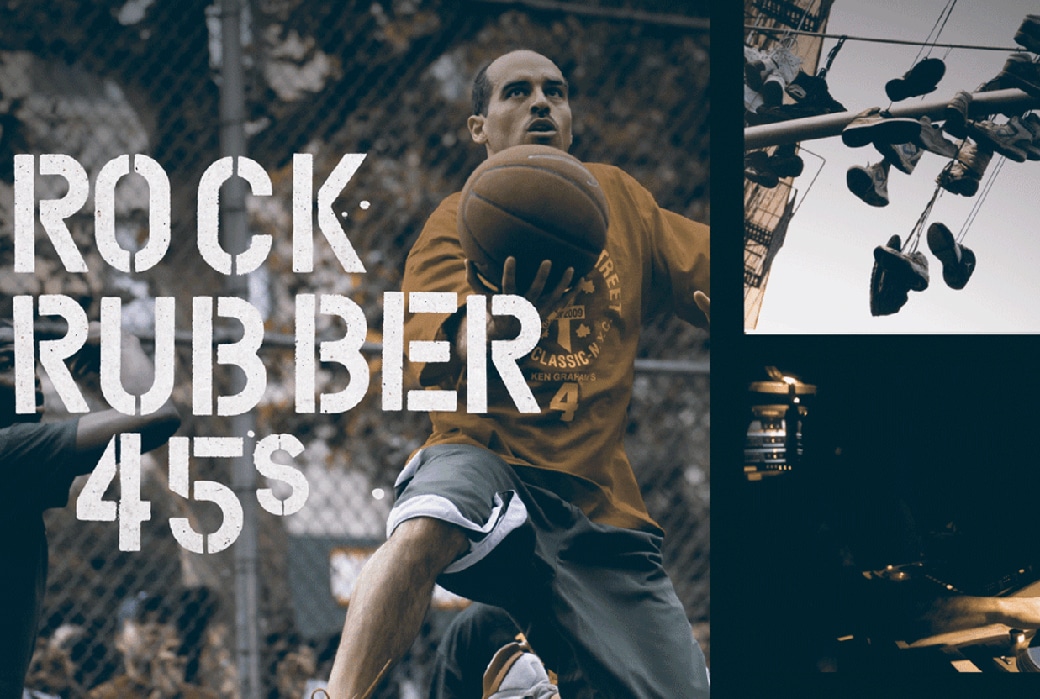 The film is told through the lens of Garcia, who explores the connections between global basketball, sneaker and music lifestyle. It also displays some of Garcia’s youth as he overcame adversity to ascend to the respected DJ he is today. The freelance creative has inspired millions throughout the world, and has affected the footwear, hip-hop and music industries.

Garcia has previously released “Stretch and Bobbito: Radio That Changed Lives” in 2015,  which included iconic names in the music industry such as Jay Z and Eminem. 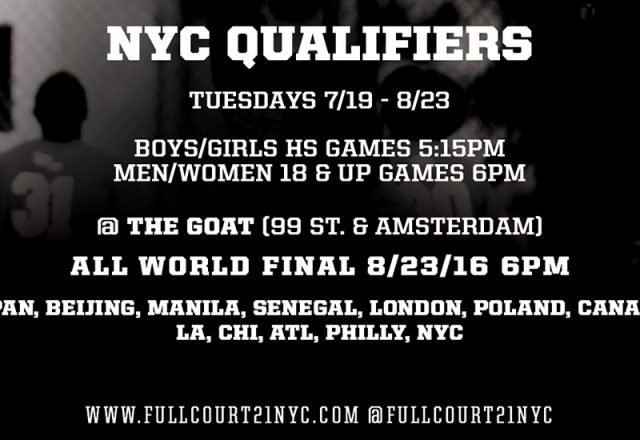