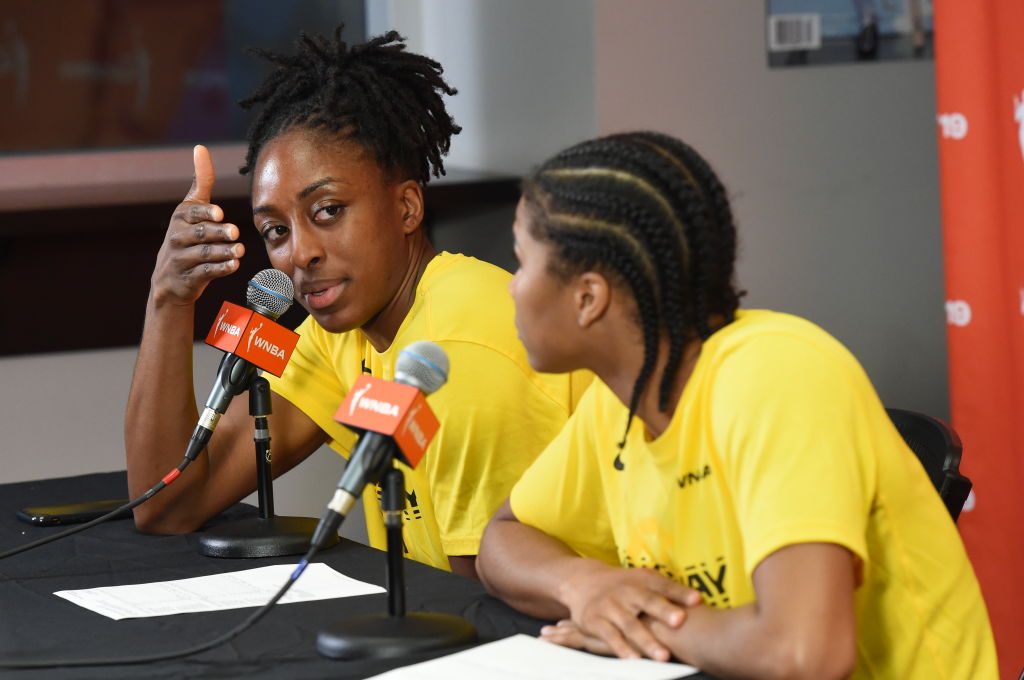 The WNBA and Women’s National Basketball Players Association are making progress on a new collective bargaining agreement but will extend the current agreement through mid-January as they wrap up negotiations.

The deadline for the current CBA, which has been in place since 2014, was tentatively set for Dec. 31 after an extension to the original Oct. 28 termination date.

In a statement released by both organizations, the parties reveal that they expect to finalize a new deal soon and for free agency to resume at its normal time on Feb. 1.

The news of the extension comes less than a week after it was reported that the players’ union had opted to re-elect its leadership. On Dec. 21, Mechelle Voepel of ESPN reported that both Nneka Ogwumike and Layshia Clarendon will return to their previous roles, as president and first vice president, respectively.

Among those representing the league, of course, is first-ever WNBA commissioner Cathy Engelbert who assumed that position over the summer. 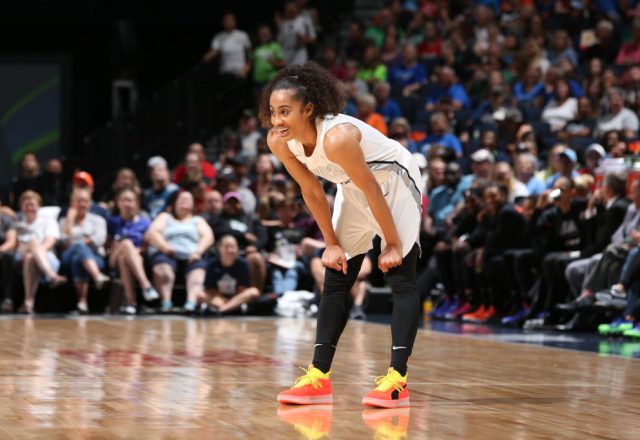 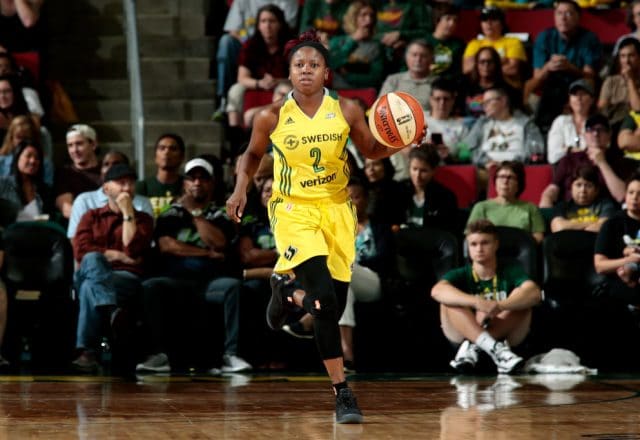 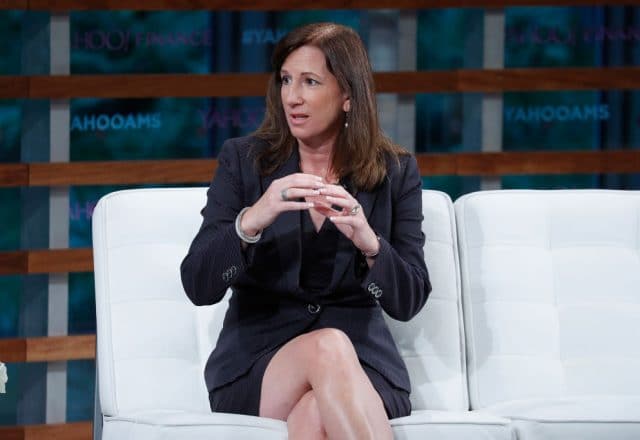