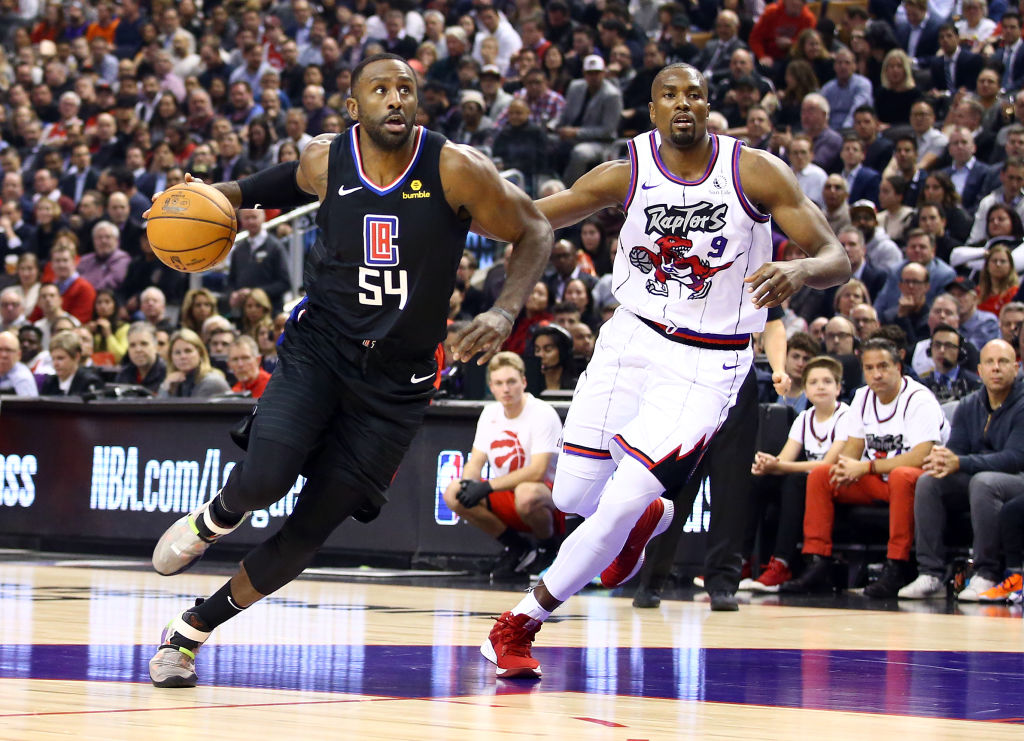 The Clippers at times last season looked like they were going to be nearly impossible to beat in a seven-game series. However, when it came down to it, chemistry issues and poor performance resulted in an extremely disappointing second-round playoff exit.

After a fairly significant roster shakeup this offseason, the new-look Clippers will look to take another shot at an NBA title in the 2020-21 season. Paul George and Kawhi Leonard will still lead the way, but their supporting cast will look a bit different. 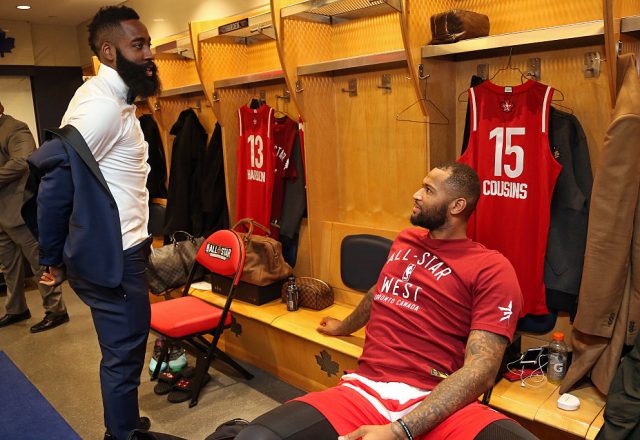