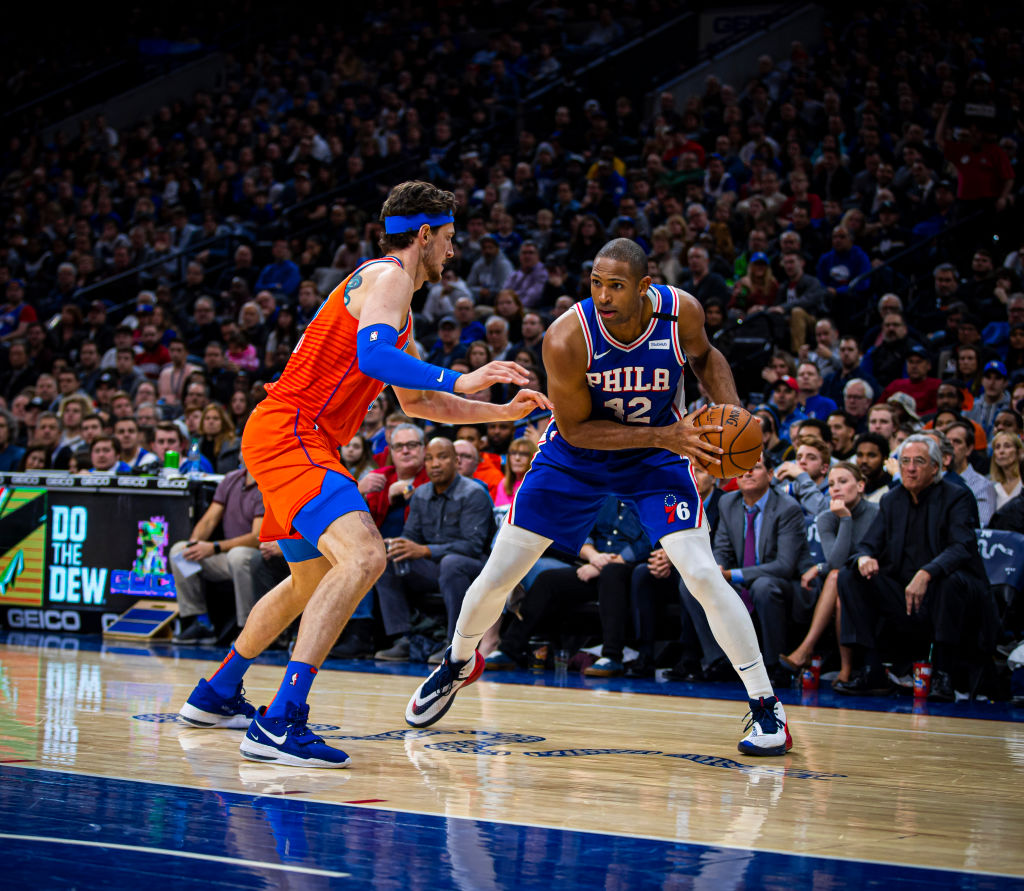 When it comes to offseason transactions, nobody has been as active as the Oklahoma City Thunder. After an extremely impressive 2019-20 campaign, Sam Presti and the Thunder have taken clear steps towards a rebuild in Oklahoma City.

While they already led the league in future draft capital coming into the offseason, they only added more draft picks to their stash over the past few weeks. Headlined by a deal that shipped Chris Paul to Phoenix, Oklahoma City has pulled the trigger on a string of deals that has resulted almost the entirety of their roster being turned over. In fact, upcoming third-year player Hamidou Diallo is now the longest-tenured member of the Thunder.